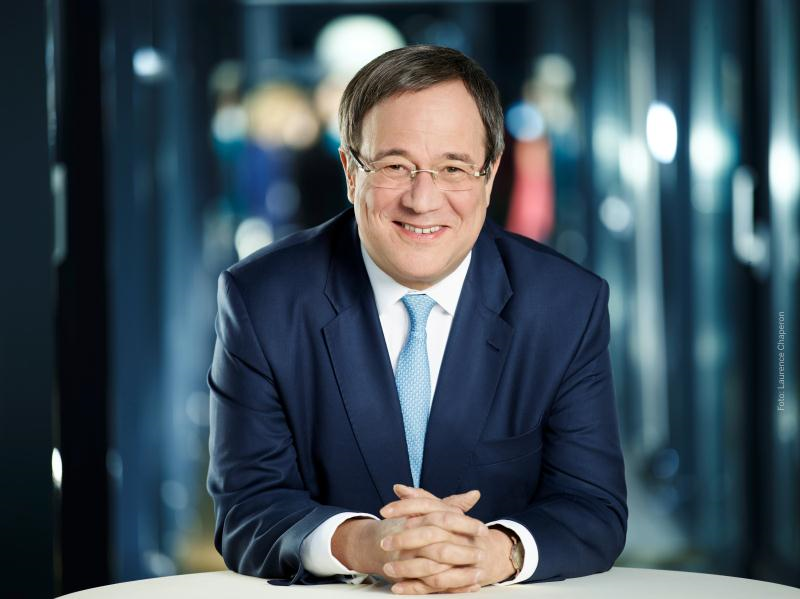 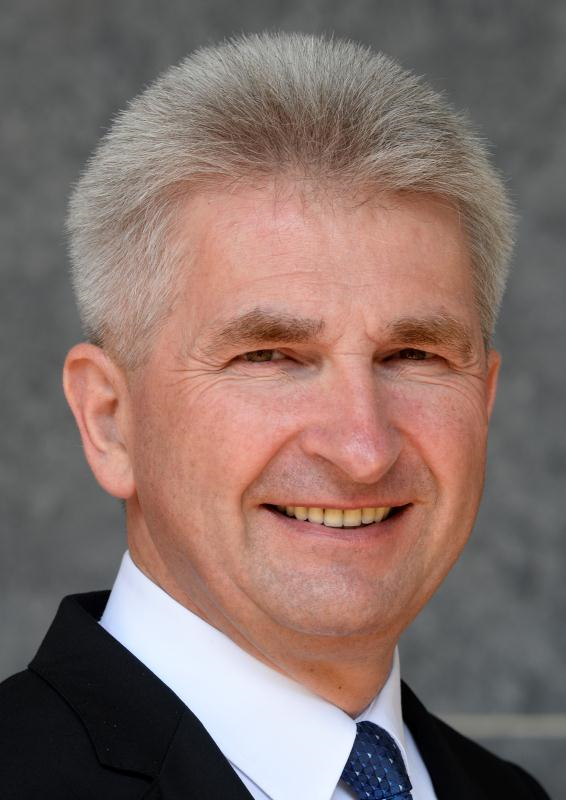 Berlin (People's Daily) - Armin Laschet, the governor of North Rhine – Westphalia (NRW), and Andreas Pinkert, State Minister for Economic Affairs and Energy, released a statement wishing all Chinese a happy Lunar New Year.“This year, NRW will celebrate the 30th anniversary of establishing friendly relations with Jiangsu and Sichuan Provinces. We have reason to celebrate!” read the statement.NRW is home to Germany’s largest Chinese population, roughly 30,000 strong. In stressing the importance of bilateral relations with China, Laschet noted that NRW has “more than 20 bilateral relations between the two cities, over 200 university cooperation projects, and 40 inter-school partnerships.“We will continue our march towards a bright future and jointly write a new chapter in the win-win cooperation between China and Germany’s North-Rhine Westphalia,” the holiday statement concluded.