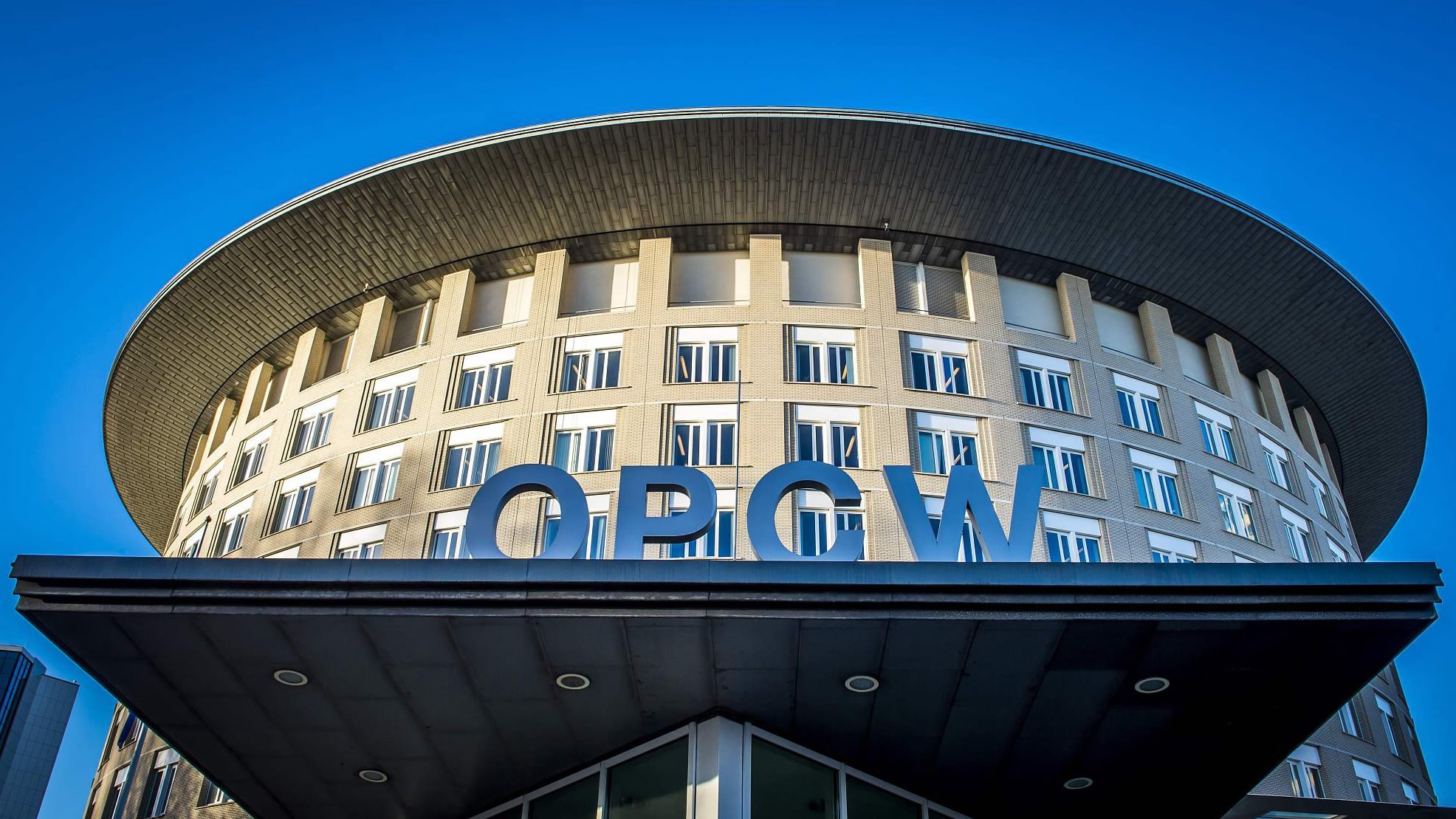 Experts from the world's global chemical arms watchdog, the Organization for the Prohibition of Chemical Weapons (OPCW), are continuing their mission to probe an alleged gas attack in Douma despite the US-led air strikes in Syria, the organization said in a statement on Saturday.

The statement came hours after the US, Britain, and France carried out a wave of punitive strikes against government military targets in Syria in response to a purported chemical attack last week on the town of Douma.

According to OPCW, its fact-finding mission, which is expected to go to Douma later Saturday, "will continue its deployment to the Syrian Arab Republic to establish facts around the allegations of chemical weapons use in Douma."

The organization has also been working in close collaboration with the United Nations Department of Safety and Security to assess the situation and ensure the safety of the team, it added.