The International Monetary Fund (IMF) has revised the forecasts for the world economy’s growth in both 2018 and 2019 to 3.9 percent, up by 0.2 percentage points from last October’s forecast. The IMF's World Economic Outlook Update was released on Monday, in the eve of the opening of the World Economic Forum in Davos, Switzerland.

In China, growth is expected to moderate gradually, though with a slight upward revision to the forecast at 6.6 percent in 2018 and 6.4 percent in 2019. At fall, the IMF projected China's growth at 6.5 percent in 2018.

Rising growth has been seen in Europe, Asia and North America, with improved performance also in some large emerging markets, notably Brazil and Russia. But the Middle East and Sub-Saharan Africa are the other way around.

Despite the world economy gathering speed, the present economic momentum is unlikely to continue in the long run, for public debts are so much higher, and advanced economies have soured on political establishments, the IMF warned.

Reasons behind the upturn 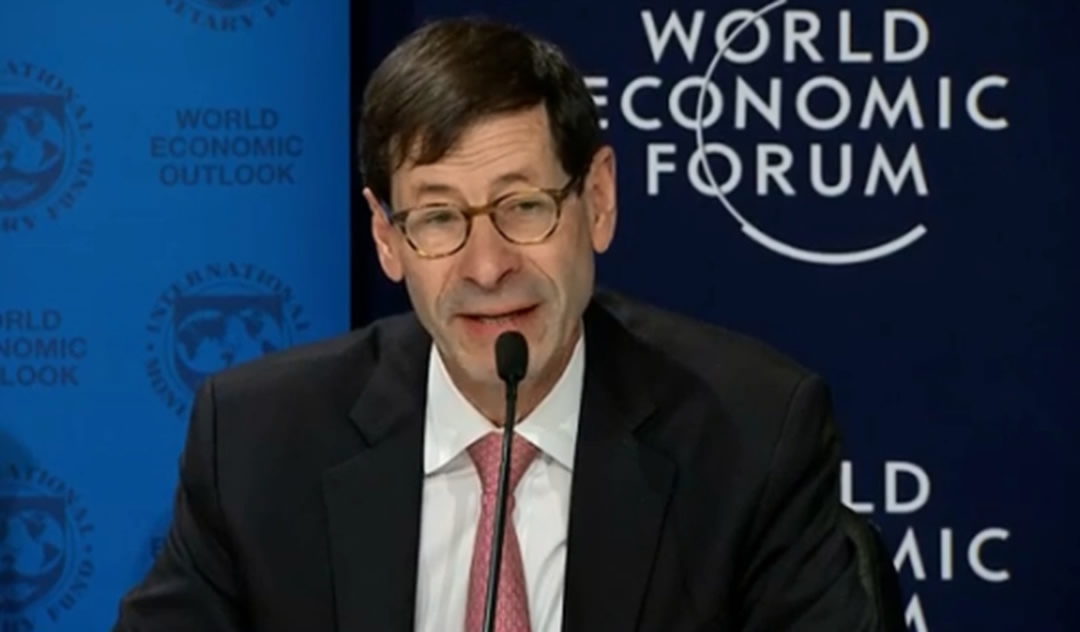 Maurice Obstfeld, IMF Economic Counselor and Director of Research speaks at a press conference on Update of the World Economic Outlook in Davos, Switzerland on January 22, 2018. /WEF Photo

“The current upturn did not arise by chance. It began to take hold in mid-2016 and owes much to accommodative macroeconomic policies,” said Maurice Obstfeld, IMF Economic Counselor and Director of Research at a press conference in Davos.

Monetary policy has long been accommodative in the largest economies, which means easy financial conditions. The US Federal Reserve has been cautious about the continued interest rate hike, and the European Central Bank has started to taper its large-scale asset purchases.

Fiscal policy in advanced economies has become roughly neutral over the past few years, and China has offered considerable fiscal support, with important positive spillovers to its trade partners. 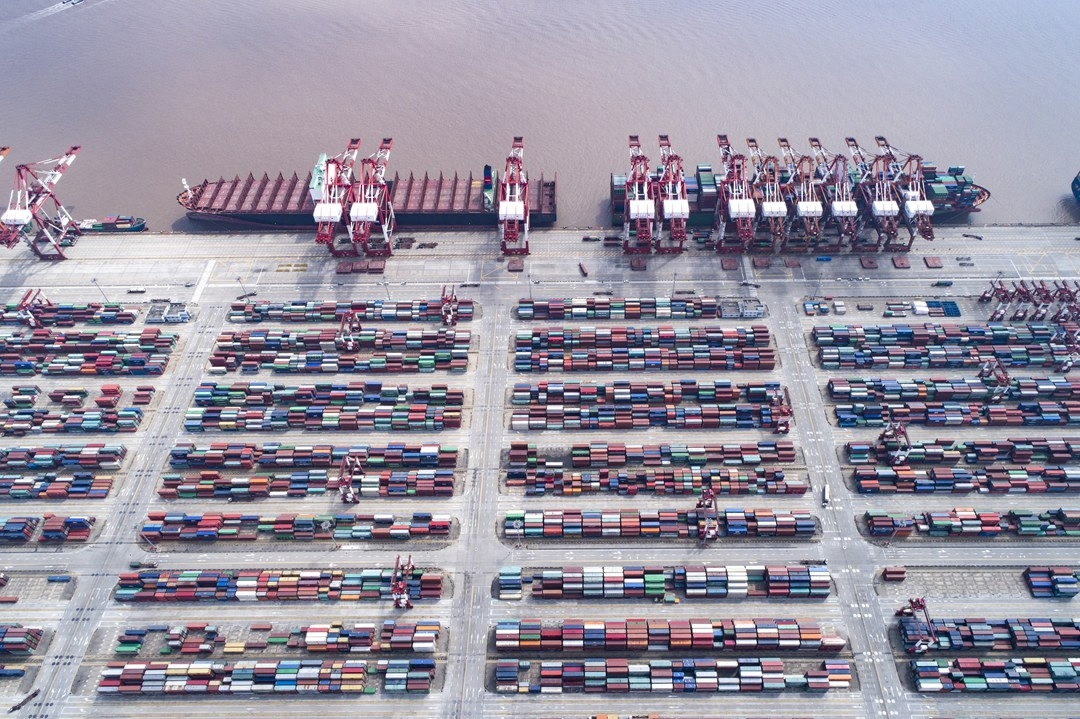 Upturn not in the long run

The current upturn is welcomed but unlikely to become a “new normal” and faces probably growing medium-term downside risks over time, partly because of “a legacy of debt — government, and in some cases, corporate and household — in advanced and emerging economies,” said the IMF.

“China will both cut back the fiscal stimulus of the last couple of years and… rein in credit growth to strengthen its overextended financial system. The country’s ongoing and necessary rebalancing process implies lower future growth,” said Obstfeld.

Although the recent US tax legislation offers temporary exceptional investment incentives, it will see lower growth in the longer term, “as temporary spending incentives expire and as increasing federal debt takes a toll over time,” Obstfeld noted. 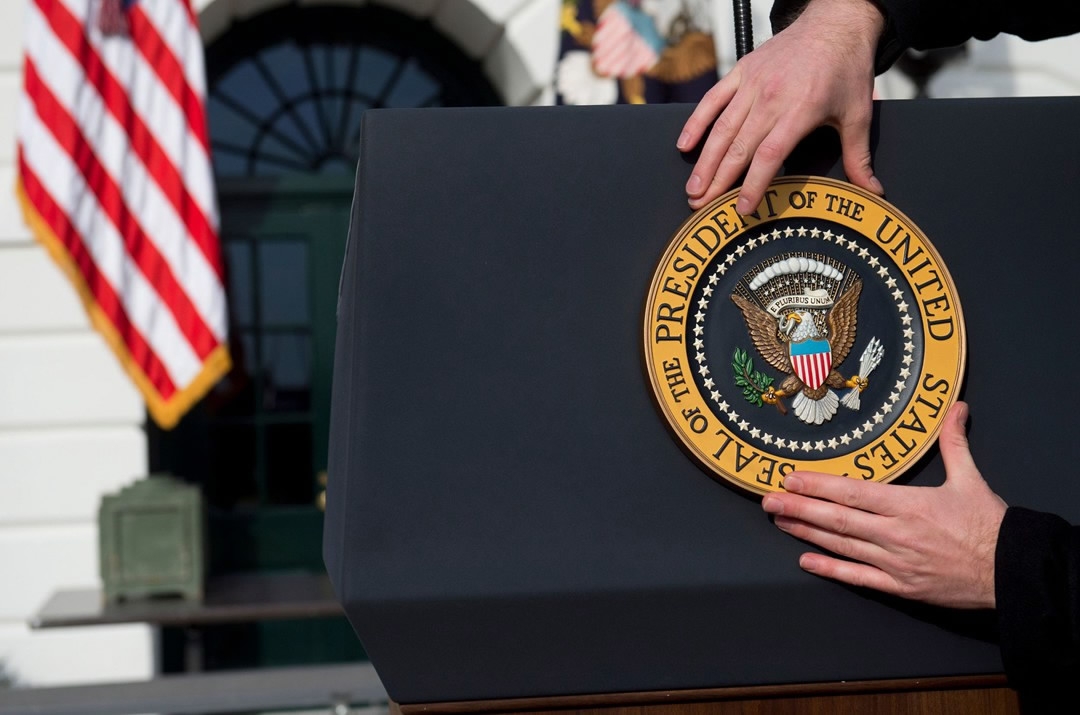 A staff member places the Presidential Seal on the podium prior to US President Donald Trump speaking about the passage of tax reform legislation on the South Lawn of the White House in Washington, DC, December 20, 2017. /VCG Photo

“Without prompt action to address structural growth impediments, enhance the inclusiveness of growth, and build policy buffers and resilience, the next downturn will come sooner and be harder to fight,” Obstfeld added.

“Policy can and should move to strengthen the recovery. Now is the time to build policy buffers, reinforce defenses against financial instability, and invest in structural reforms, productive infrastructure, and people."