Last year began with pessimism and uncertainty over the global economy, and ended with growth beyond analysts’ expectations. Will the momentum continue in 2018? 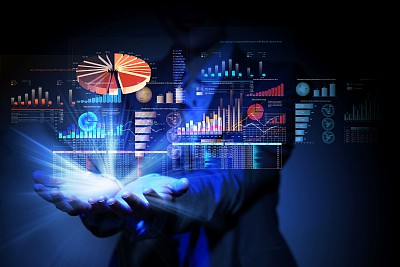 The economy in the US and Europe is recovering, but at a rate far below the expected level, Jiang Han, a research fellow at Suning Financial Research Institute, told the People’s Daily on Tuesday.

In Asia, especially Japan, measures have been taken to stimulate the economy, but the results are barely noticeable, he said.

China has injected much of impetus for the global economic recovery through effective moves such as deleveraging, Jiang noted. 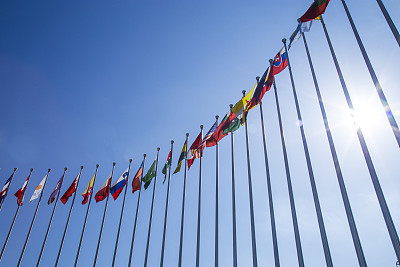 Even though we have seen some positive data from the US economy, the government shutting down could be another cause for uncertainty, Jiang added.

It takes sound development in various regional economies to put together a healthy global economy. In addition to the trends in the US, European countries, Japan and South Korea, we need to pay attention to emerging economies such as Brazil, Russia, India, China and South Africa, Jiang noted. 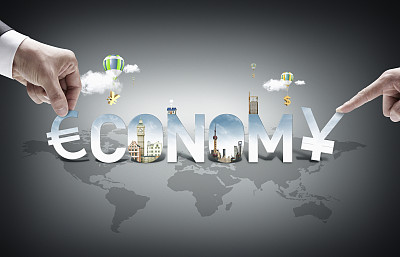 In the outlook for 2018, there are three major risks and uncertainty factors: productivity, global asset prices, and deliberations making economic issues all about politics, Li Wei, director of the Development Research Center of the State Council, China's cabinet, told the People's Daily.

Sluggish productivity growth and salary growth are still barriers for developed countries to gain sustainable development. The conversion of old and new growth momentum has not been completed. A spillover effect of fiscal austerity policy remains to be observed, Li pointed out.

Global asset prices are at a high level and the financial risks are increasing, Li continued.

Moreover, protectionism is emerging in some governments. This is making economic issues relevant to politics. As a result, multilateral negotiations are not achieving expected goals and there is hardly any progress in globalization.