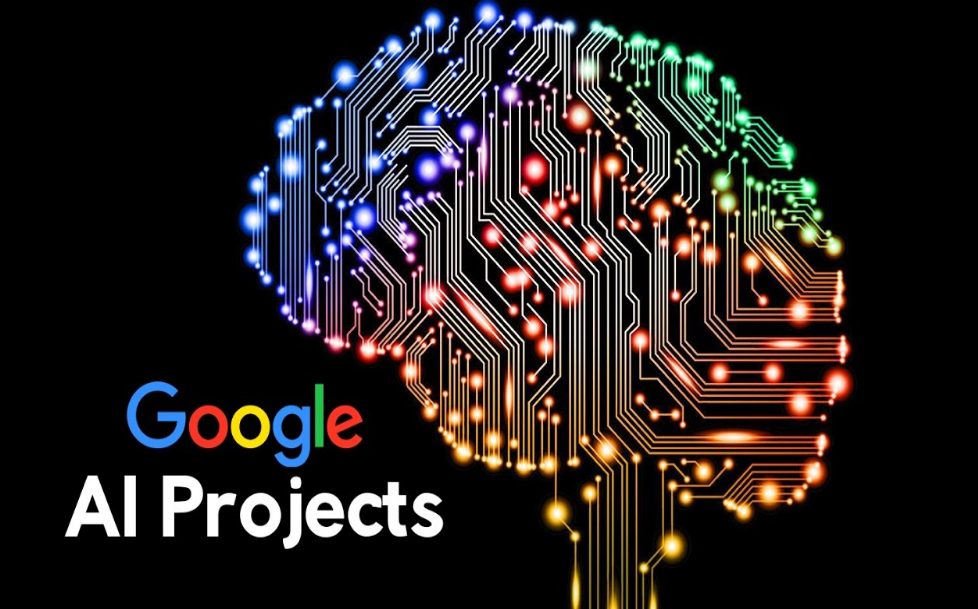 Google announced Wednesday it will set up an Artificial Intelligence research center in Beijing. The move is seen as a significant move for the Internet giant's return to China after its withdrawal in 2010. Google's re-establishing business presence in China is welcome news. It signifies that Google holds a positive outlook toward the future of the Chinese market. It also sends a signal that China has no intention to close its door to other Internet companies. The country won't yield to pressure over how to best regulate cyberspace, and as long as outside companies respect Chinese laws, they are welcome to come back, which is conducive to the long-term healthy development of the Chinese market. Internet regulation has constantly become a bone of contention between the Chinese government and American Internet companies. China's cyber governance has long been misinterpreted by the West as a symbol of China's retreat from opening up to the world. 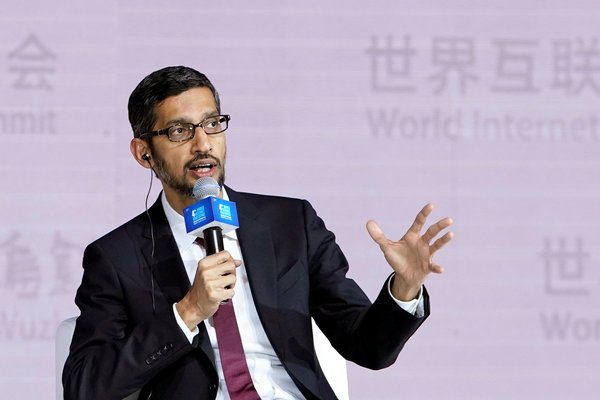 Sundar Pichai, the chief executive of Google, speaking at the World Internet Conference in Wuzhen, China, this month. His company has been looking for ways to re-enter the Chinese market.(Reuters)

Related laws and regulations have proven to be necessary to foster an orderly environment for Internet business to grow in China. During the fourth World Internet Conference convened in Wuzhen of China earlier this month, Apple CEO Tim Cook said that "the theme of this conference… is a vision we at Apple share," adding that Apple is proud to have worked alongside many partners in China to help build a community that will join a common future in cyberspace. His remarks were widely seen as endorsing China's vision for the digital age. In fact, more and more governments are noticing the double-edge effects of the Internet and pondering how to implement effective governance.

Seven years since Google's withdrawal from the Chinese market, the landscape of global Internet business has changed significantly and China has become a market that no major company can afford to lose. Local companies didn't wither as the West had imagined, instead, they've grown into formidable competitors to US Internet giants. This thriving Internet culture has led China to make big strides in sectors such as artificial intelligence and mobile payment. Google cast a vote in 2010 by withdrawing from China. It is perhaps the gravity of Chinese market that pulls it back. Any company with a global vision will have an incomplete strategy without a foothold in Chinese market. It may even risk being left behind. Google reverses its decision seven years on. But when in China, it must follow China's rules.