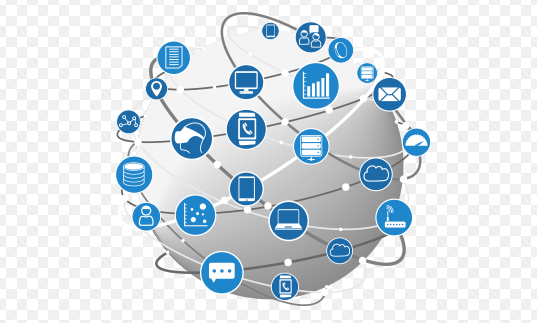 Introducing big data technologies to detect and curb corrupt government officials was hailed by Chinese experts. They suggested the country phase in an overall real-time monitoring system if the technology is to be used efficiently.In an interview on Sunday with the website of the Communist Party of China (CPC) Central Commission for Discipline Inspection (CCDI), Mei Hong, the vice president of the Beijing Institute of Technology and a fellow of the Institute of Electrical and Electronics Engineers, said that the application of big data as a tool for anti-corruption has a promising future. Mei explained that the technology could be applied in two main anti-corruption scenarios. It can assist investigators and supervision authorities digging into suspected corruption cases, and can also provide early warning of corrupt activities. "Big data will be the most powerful weapon to combat corruption, as it can be used as a surgical strike against corruption activities," Zhuang Deshui, deputy director of Peking University's Research Center for Government Integrity-Building, told the Global Times on Sunday.Chinese President Xi Jinping has urged the country to accelerate the implementation of the big data strategy to better serve social and economic development and improve people's lives, the Xinhua News Agency reported.Efforts should be made to advance a national big data strategy, improve digital infrastructure, promote integration and sharing of digital resources, and safeguard data security, Xi said during a collective study session of the CPC Central Committee's Political Bureau in December 2017, according to Xinhua.The country has already started to use the technology to detect corruption, with the CPC Central Committee Organization Department conducting some spot checks on the financial dealings and border entry and exit information involving some officials and their spouses, but the practice remains "substantially fragmented," Zhuang said. The system has not yet been applied to all officials, which has caused a lag in investigations and a delay in anti-corruption efforts, Zhuang noted. A total of 71,644 people were punished in 2017 for violating the Party's eight-point frugality code. They were involved in 51,008 cases, said a notice on the CCDI website. More than 10,600 people were punished for 7,594 violations of the eight-point frugality code in December 2017.Supervision commissions at all levels should establish a special technical department to build an overall big data monitoring system to collect and analyze real-time dynamic data on officials, said Zhuang. "Privacy rights should not get in the way of implementing such monitoring, as these officials hold great public powers, their income and financial activities cannot be seen as private," he said.