HEADLINE Grain Rain: A final spring party with the peony, tea and rain

Grain Rain: A final spring party with the peony, tea and rain 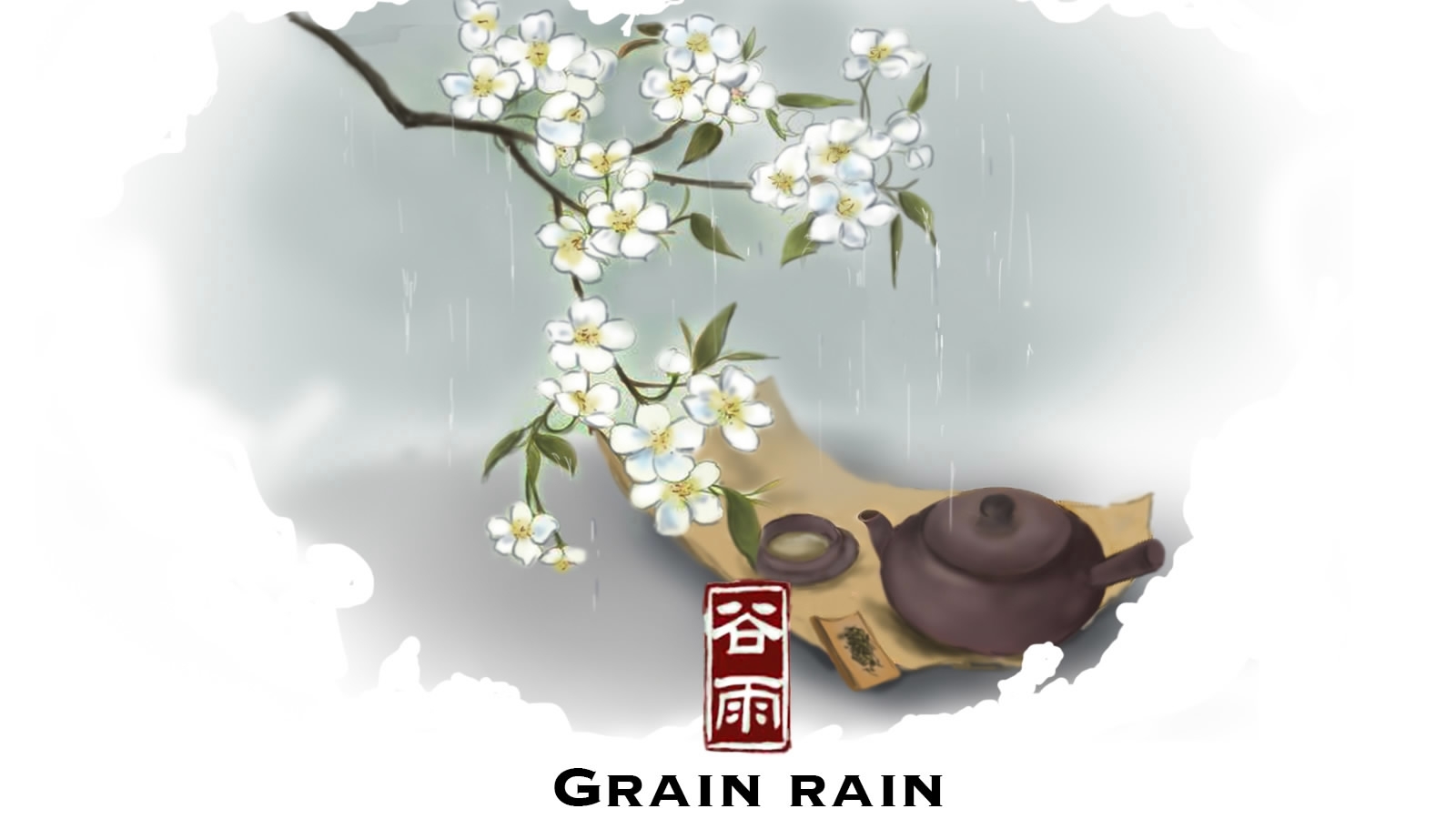 The fluctuating temperatures may have confused a number of Chinese people in selecting a proper outfit during the past few weeks. Cold fronts, bringing rain or even snow, would easily tear up the warmth of the spring within a night.

However, with the arrival of Guyu, or the Grain Rain on Friday, it should not be a problem anymore. The azure sky and gentle winds would finally stay.

Falling usually on or around April 20 every year, Guyu is the sixth of the 24 solar terms in the Chinese lunar calendar. It is also the last solar term of the spring, which heralds the arrival of a lively summer.

A time crucial for the grains

It is not difficult to reckon from the name “Grain Rain” that this is an important period for the growth of grains. The ancient Chinese concluded a long time ago that as Guyu comes, the weather will become warm enough for sowing. As the proverb goes, “the rain feeds all grains.”

Farmers would usually seize the opportunity to plant rice, corns and beans, expecting the frequent rains to save them some trouble in irrigation. 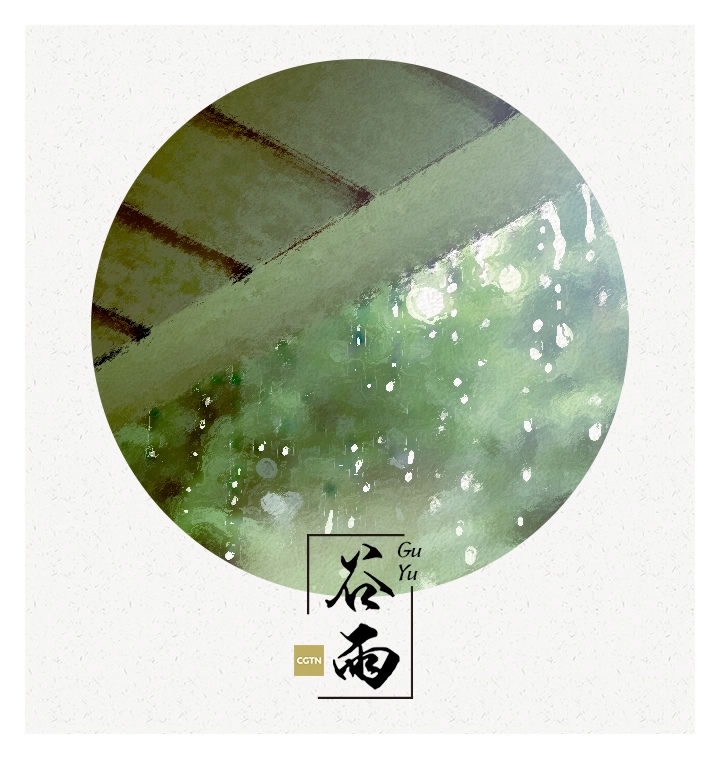 For those living in coastal areas, people hold rituals during which they present offerings to “worship the sea,” hoping for safety as well as harvest during the fishery seasons. After the ceremonies, the fishing boat would sail into the sea.

Guyu also sees the bloom of the peony, which is also known as the “Queen of All Flowers” in Chinese culture. As a result, admiring the peonies is one of the most enjoyable activities for many.

The flower is said to be the favorite of Empress Wu Zetian of the Tang Dynasty (618-907), the only female ruler in China’s history. It was even designated to be the national flower of Tang, and was widely grown in Luoyang city.

Located in today's Henan Province, the city remains one of the most famous resorts for admiring flowers. Starting 2015, the city has launched an annual international peony industry expo, promoting culture as well as boosting the local economy.

The fourth expo opened today, coinciding with the arrival of the “Grain Rain”, and will last over the weekends.

Fresh vegetables again are the most preferable food for the Chinese people around Guyu, the last solar term of the spring. And the Chinese toon, at its most tender and fresh, is a widely loved dish for residents in many areas.

There are many ways to cook the leaves of the Chinese toon, such as pickling it with salt, or frying with eggs. The Chinese toon tastes a little bit bitter, but very fresh, and it is said to be helpful in enhancing human health, and is beneficial to the stomach and the skin. 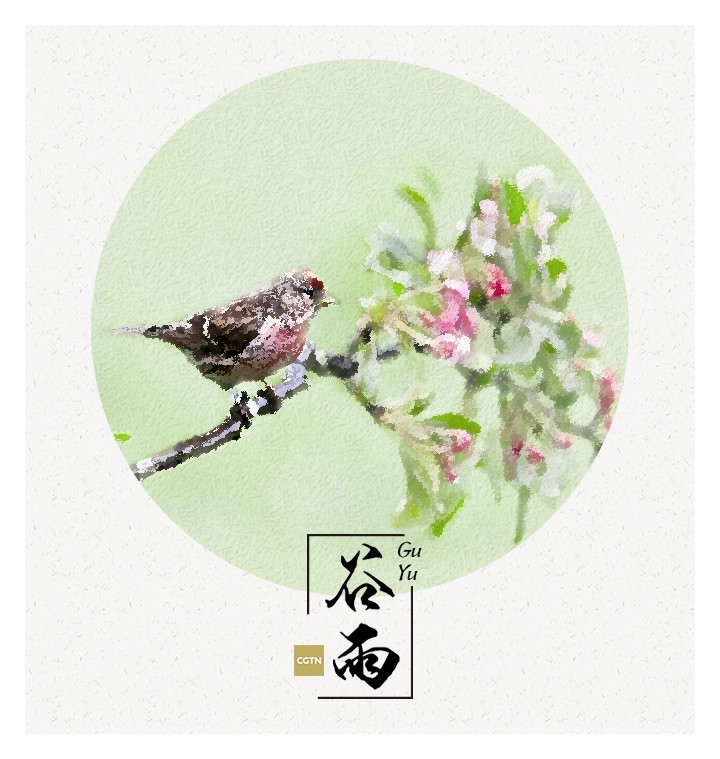 Meanwhile, in some areas, people believed that the tea leaves picked on the day of Grain Rain will brighten the eyes and drive away bad luck. Therefore, the habit of drinking tea at this time of year has gradually evolved into a tradition.

Despite a tradition of feeling sorry for the fading of spring in Chinese culture, it is not too late to take a walk before the coming of hot summer days. After all, Guyu is expected to bring a different view of spring's final phase.