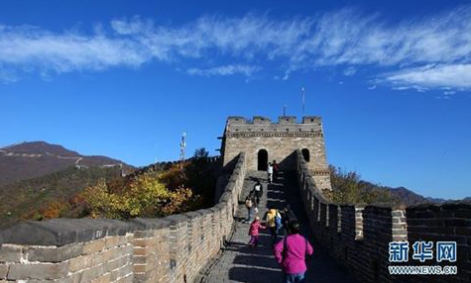 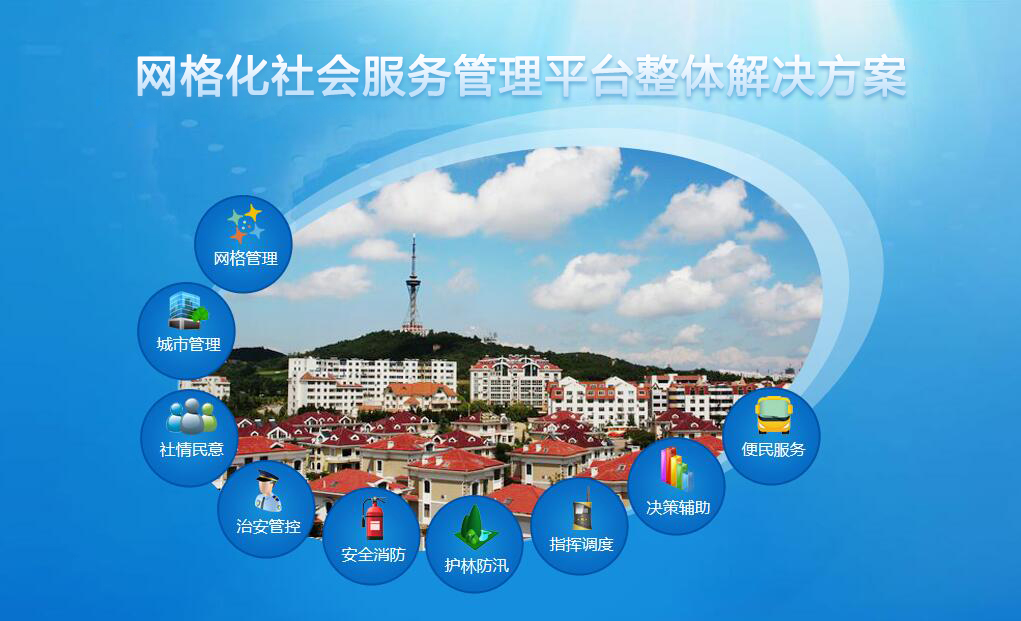 "All 16 districts and 22 governmental departments of Tianjin have been connected to the grid information system," Wu Bin, director of the air quality campaign at Tianjin environmental bureau, told the Global Times on Tuesday.The grid system went into use in January 2016 and has collected more than 200 million pieces of data, he said.The grid system can "collect, monitor and analyze the air quality of a city more accurately by dividing the city into small parts," Wang Gengchen, a Chinese Academy of Sciences Atmospheric Physics Institute research fellow, told the Global Times on Tuesday."With the data collected from all channels, environmental departments can target the pollutants, which are always changing," Wang said.The Global Times reporter saw at Tianjin Environmental Protection Bureau in December that local data including air quality index, coal burning and traffic appears on a massive geographical screen. 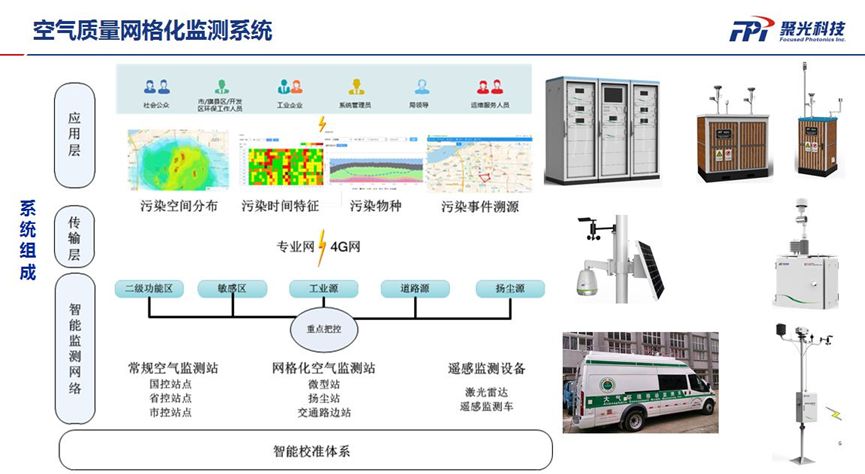 When alarms begin, bureau employees inform the local environmental authority which can go check it out.Tianjin has built 584 monitoring sites with 1,168 overhead surveillance cameras to measure pollutants in the city's agricultural areas where burning straw affects urban air quality. Half the cameras are infrared to allow nighttime monitoring.As the grid systems are installed across more cities, the network can enable information sharing and better pollution management, Wang said.A total of 28 environmental inspection teams on Saturday found 123 problems on 113 alarm grids in regions including North China's Hebei and Shanxi provinces, according to a statement sent to the Global Times by the Ministry of Environmental Protection.The average density of particulate matter with a diameter less than 2.5 microns in 338 cities nationwide monitored by the Ministry of Environmental Protection (MEP) stood at 43 micrograms per cubic meter last year, falling 6.5 percent year-on-year, the Xinhua News Agency reported.Tackling pollution is one of "the three tough battles" that the central government aims to win in the next three years, according to the Central Economic Work Conference, an annual tone-setting economic meeting.Some 450 villages across Beijing will switch from coal to gas or electricity for heating, according to Sun Wenkai, head of the Beijing Municipal Commission of Rural Affairs on Monday. By the end of 2018, coal use in all villages in the plain areas of Beijing will be phased out, Sun said.