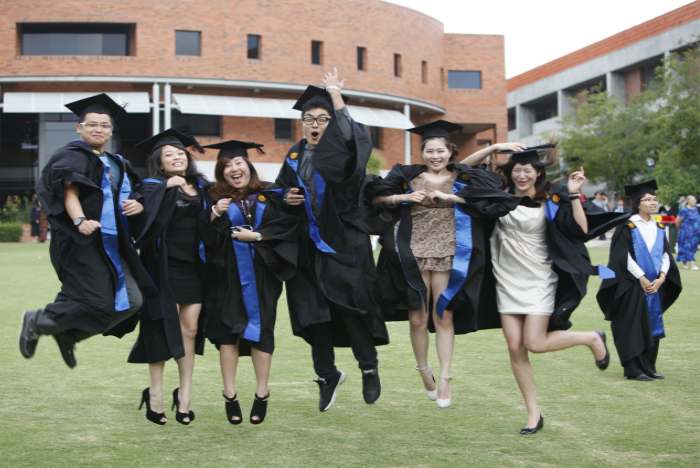 Chinese graduates from foreign universities are returning home more than ever before, due to factors including the strength of the Chinese economy, especially in the technology industry, Forbes has reported.

China is winning back more "sea turtles" -- the Chinese expression to refer to people who have returned home after studying abroad -- with fast growth in the technology industry in recent years, the report said. Large tech companies such as Tencent and Alibaba are expanding "exponentially", while venture capital investments in smaller tech startups are growing at a fast speed, the report noted. Citing government figures from 2011 to 2016, the report pointed out an obvious increase in the percentage of students studying abroad and an even larger increase in the percentage of those that returned to China. According to data from Ministry of Education, 544,500 people went overseas to study in 2016, and 432,500 graduates returned China in the same year, which is up by 5.72 percent from 2015. The Forbes report also highlighted favorable pay packages and benefits for "sea turtles," the career ceiling for Chinese graduates who work abroad and the sense of home as other factors that continue to draw graduates back in greater numbers. A study showed that in 2017, Chinese students with a foreign degree are being paid 17.2 percent more than those graduating from a domestic university, according to an earlier report from South China Morning Post.