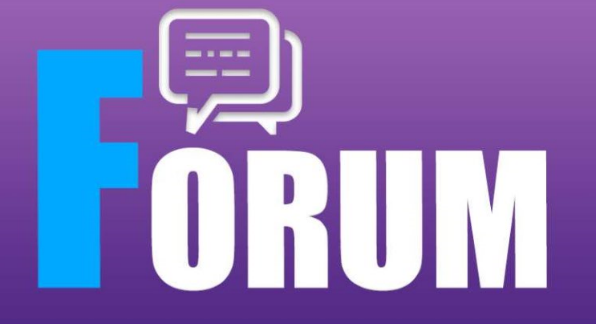 High school students in cities across the US and abroad to took to the streets on Saturday calling for national leaders to improve the county’s gun laws.

Inspired by the recent mass shooting at a Florida high school that left 17 dead, the student-organized March of Our Lives enjoys support from social media platforms andunwavering coverage from US news agencies, and especially so from CNN.

Unfortunately, the movement suffers from unrealistic expectations and the inability to learn from the past. The student leaders are demanding a solution from US President Donald Trump and national Congressional leaders, but they’re not going to get one.

Since 2013, there has been at least one school shooting a week in the US.

How can anyone expect a US leader to deliver a speech that will rid the country of this problem?  Former US presidents Clinton, Bush, and Obama couldn’t do it and nor will Trump because it’s impossible.

Gun control efforts start at the community level. Identifying mental disorder traits associated with mass shooters isn’t something D.C. leaders can assist with, and blaming them because of party affiliation or media influence adds to the problem.

A few days after the Douglas High School massacre, a 14-year old in St. Petersburg, Florida, about 250 miles from Parkland, posted a photo of himself on social media threatening a school shooting because he thought it would be funny. In less than 24 hours authorities arrested him after they were tipped off by someone who saw the photo. 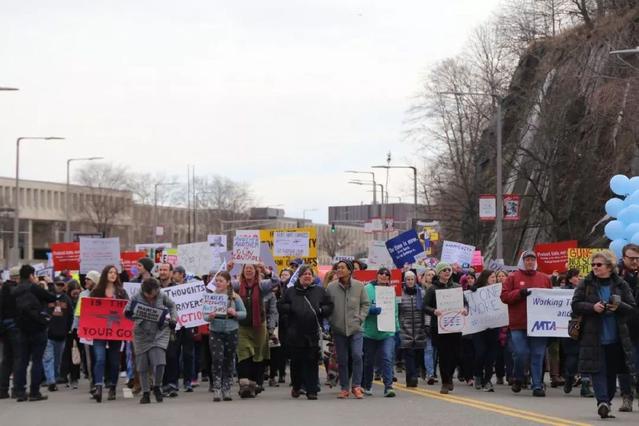 The March of Our Lives movement can expect unlimited coverage from CNN as long as it continues to point the figure and the nation’s Republican leaders.

The gunman from the Douglas High shooting, Nicholas Cruz, used an AR-15, the preferred weapon of choice among mass shooters in the US.  Cruz owned the gun for a year before he attacked the high school, and many people had called local authorities to alert them of his behavior.

In 1994, former US President Bill Clinton passed the Federal Assault Weapons Ban that prohibited 19 different semi-automatic rifles. The 10-year ban was considered an illusion back then and still is to this day as multiple bipartisan studies have found the initiative had zero impact on protecting the nation from gun violence.

Because of the loopholes in US gun laws, the ban achieved the opposite of its intended goal and went beyond as it served as a rallying cry for the Republican Party. By the end of 1994, Republicans controlled both Congressional houses.

In 2004, President George W. Bush decided not to renew the assault weapons ban.  The move also lifted regulations against gun attachments like bump-fire and slider stocks, which helped Stephen Paddock fire 90 shots in 10 seconds into a crowd of people in Las Vegas.

After Adam Lanza went on a rampage at Sandy Hook, former President Barack Obama announced that regulations were needed on the AR-15.

This sparked a national buying frenzy, and it became the number one selling gun in America because people believed it would soon not be available. And the same thing happened in California when they banned assault rifles; a buying frenzy ensued in the months before the ban went into effect. 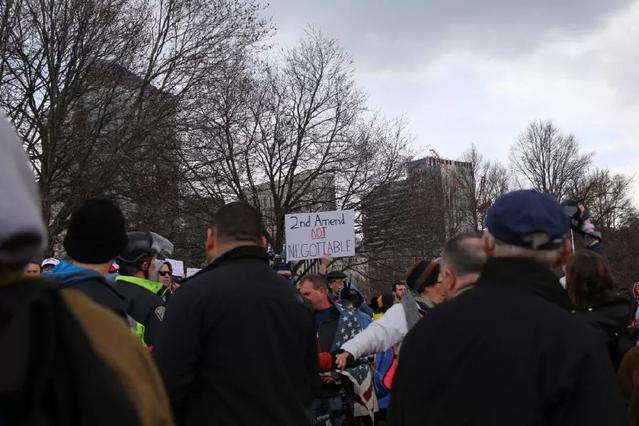 One recent move that could prove to be effective came from retail giant Wal-Mart. A week after the Florida massacre the company announced they would up the age requirement to buy a firearm from 18 to 21.  The typical age range of a mass shooter in the US is 18-20.

During the Obama administration, Wal-Mart was the nation's number top gun retailer, and they didn’t sell handguns. Things got so out of hand that rampant gun theft became a serious problem, and later a blog was launched dedicated solely to the shootings that were happening at Wal-Marts across the nation.

Gun reform happens at the local level and requires a contribution from all members of society.  The national media coverage the Douglas survivors have received has warped their understanding of how things work. Hopefully other communities are taking note and remain focused on the real goal of gun violence prevention.