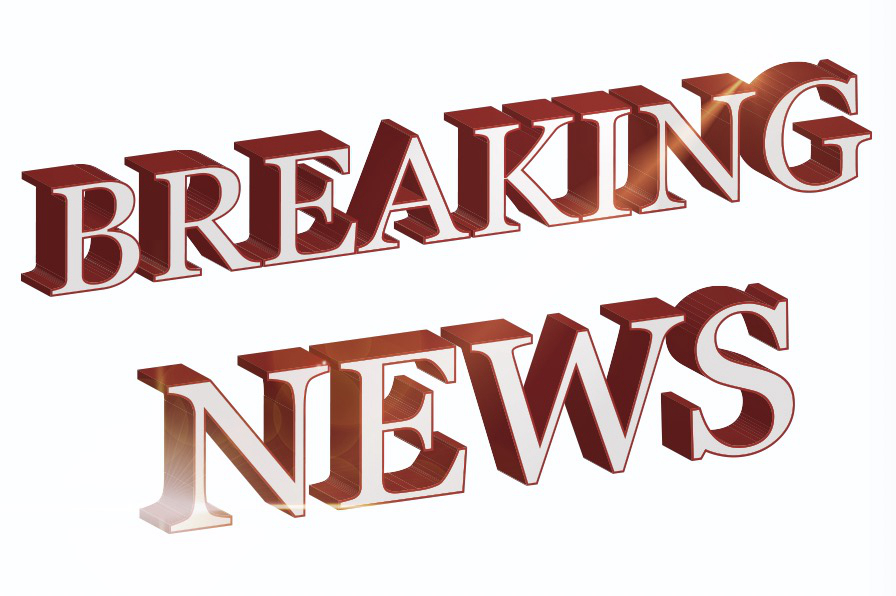 Officials in a central Italian city have confirmed that a suspect in drive-by shootings against foreigners has been apprehended.

The city of Macerata's Twitter account says the gunman has been captured about two hours after he began a shooting rampage from a black automobile. Macerata was the scene of a gruesome killing earlier this week of a white Italian woman. The chief suspect in that killing is a Nigerian.

Authorities had warned citizens to stay inside Saturday while the shooter remained at large. The number of victims hasn't been confirmed.