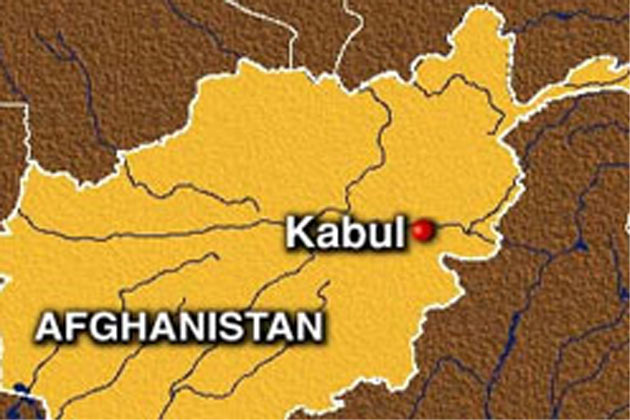 A group of three or four gunmen attacked the Intercontinental Hotel in the Afghan capital Kabul on Saturday and were exchanging fire with security forces, an interior ministry spokesman said.

Details of the attack, including information on any casualties, were unclear but the attackers appeared to have included suicide bombers, ministry spokesman Najib Danish said.