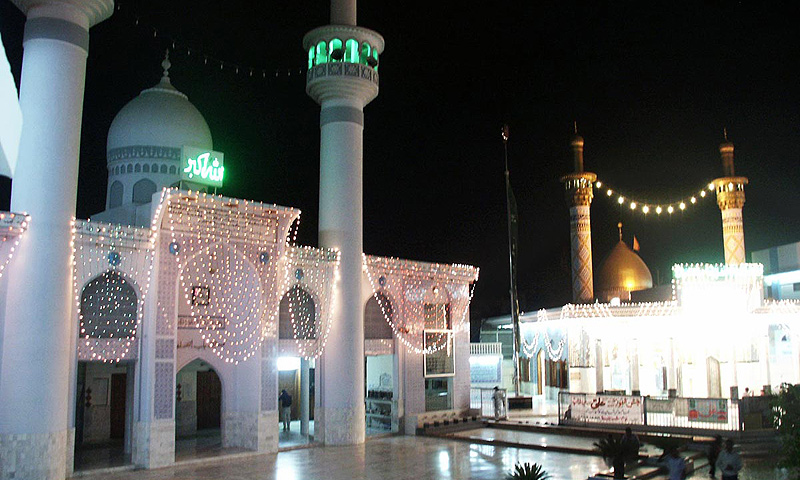 Pakistani police say gunmen have opened fire at the main gate of a Shiite mosque in the capital Islamabad killing a worshipper and wounding three others.

Senior officer Mohammad Ashraf says worshippers came under attack Wednesday when they were leaving Babul Ilm mosque after evening prayers. He said witnesses saw two gunmen flee the scene on a motorcycle after shooting a volley of bullets.

Dr. Altaf Hussain at Islamabad's main hospital said one victim was brought in dead and another is critical. He said the remaining two victims were out of danger.

No one claimed responsibility for the attack but Islamist militants and banned Sunni extremist group Lashker-e-Jhangvi have claimed past such attacks on minority Shiites or their mosques. Sunni extremists consider Shiites heretics to be killed.