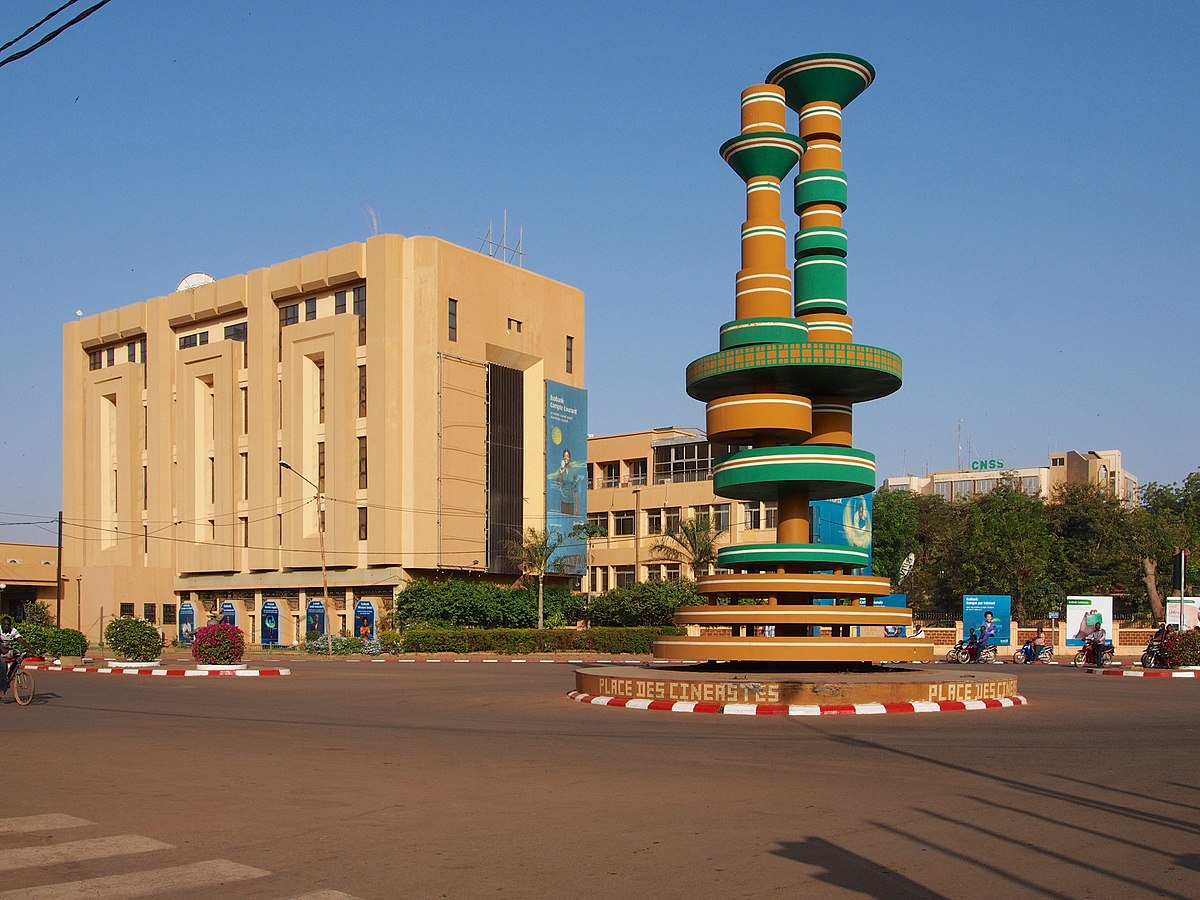 Government officials said four of the armed attackers were killed at the embassy raid, with at least two dead at military headquarters.

Officials said seven security force members had been killed, with another six wounded.

Although the exact death toll remains unclear, early reports put the number at seven while French media reported that at least 28 had been killed at the army headquarters.

Ouagadougou Mayor Arman Beouinde was quoted as saying, “Apparently, it is a jihadist attack.”

The attacks began after an explosion set a building on fire sending a cloud of black smoke over the area.

One assailant who tried to get away found himself surrounded by security units and a standoff was still underway Friday afternoon.

By Friday afternoon Le Drian said the situation was under control.

French media also reported there were no French victims from the attack.

The French embassy was believed to have been targeted. Paris prosecutors announced that an investigation is underway for possible terrorist motives.

This is not the first time the West African capital has fallen prey to extremist attacks. Al Qaeda in the Islamic Maghreb claimed responsibility for raiding a hotel and restaurant two years that killed 30 people.