HEADLINE Halloween parade marches on amid heavy security after attack

Halloween parade marches on amid heavy security after attack 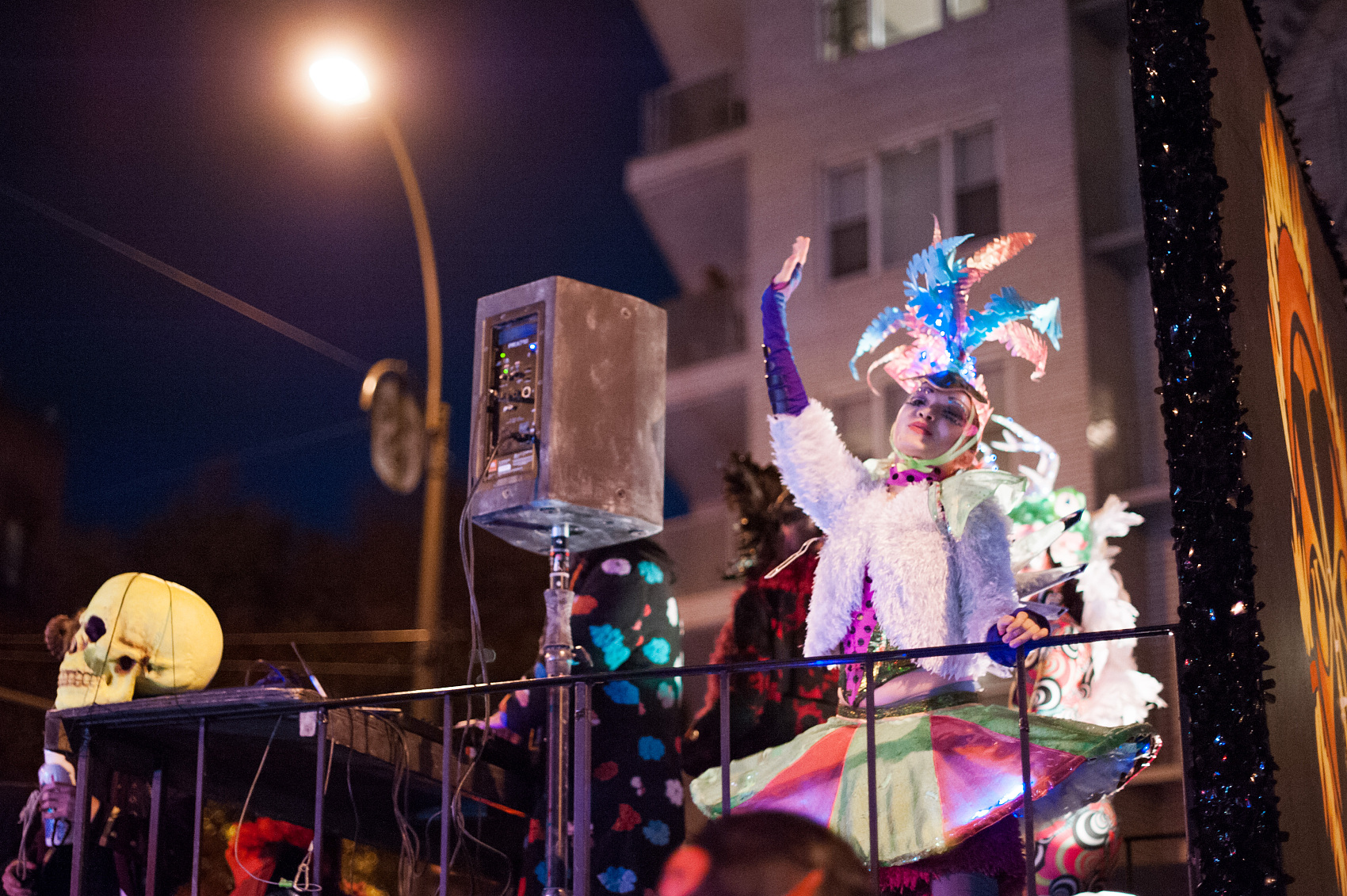 New York City's always-surreal Halloween parade marched on Tuesday evening under the shadow of real fear, hours after a truck attack killed eight people on a busy city bike path in what authorities called an act of terror.

Security was heavy as the Greenwich Village parade stepped off Tuesday about a mile (1.6 kilometers) away and four hours after the truck mowed down pedestrians and cyclists along the bike path near the World Trade Center memorial. But the raucous spectacle rolled along with its floats, bands, anything-goes sensibility and thousands of spectators.

"I'm not going to let it scare me," Cathryn Strobl, a 23-year-old New Yorker, said as she waited for the parade to start in her Buffy the Vampire Slayer costume. "You can't let it stop you from living your life."

Democratic Gov. Andrew Cuomo visited the route as the parade started, and Democratic Mayor Bill de Blasio assured residents and visitors earlier that police were out in force.

"We are going to go about our business in the city, and we are not going to be deterred," de Blasio said.

Still, the mayor urged New Yorkers to be vigilant: "Tell an officer immediately if you see anything unusual, anything that worries you."

The parade, which is open to anyone wearing a costume, began in 1973 with a puppeteer marching with his family and grew into a televised extravaganza.

Ghosts, goblins, zombies, superheroes, men on stilts, a bunch of human bumblebees and a float of topless people were among those making their way up Sixth Avenue as spectators bobbed to drumming and Caribbean music.

Still, the crowds seemed thinner than usual to Tamia Gholston. As for why: "the terrorist attack, maybe," said the New Yorker, who was dressed as Batgirl.

Em Weiss was in town from Seattle on business when her phone started buzzing Tuesday with worried people trying to reach her after hearing about the attack. Still, she donned a cat-ear headband, drew whiskers on her face and came out to the parade.

"Even though we're shaking, we're still strong. ... We're not living in fear," said Weiss, 28, who said the police presence kept her from feeling too nervous.