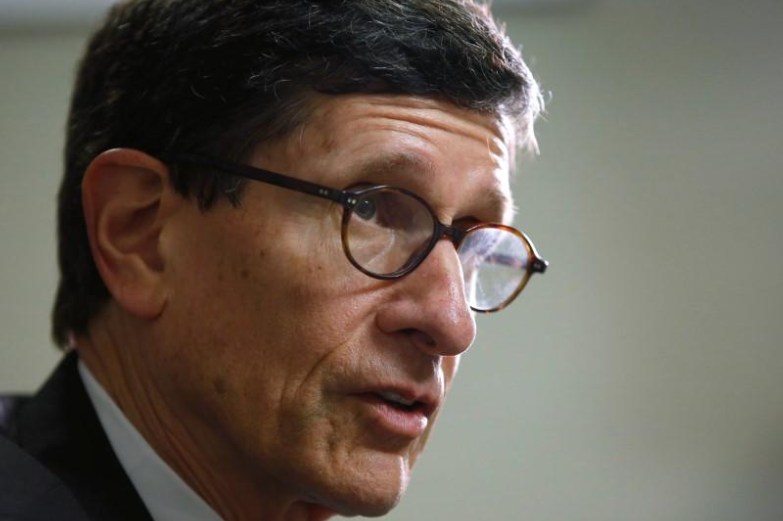 Washington - The head of a U.S. government agency created to monitor financial markets after the 2007-2009 financial crisis will resign from the post at the end of this year.

Richard Berner, director of the Office of Financial Research (OFR), will be leaving that agency on Dec. 31, the Treasury Department announced on Monday. Berner helped create the agency as a Treasury official under President Barack Obama, and has led it since its creation in 2013.

The Treasury did not say who would replace Berner, but his exit gives President Donald Trump another opportunity to shift government watchdogs in a more industry-friendly direction.

Berner helped establish the agency as a Treasury Department official before becoming its first and only director. He is leaving roughly one year before his current term expires in  January 2019.

“After six years of commuting between Washington, D.C., and my home in New York, I have decided that it is time for me to go home to my wife and enjoy time with our grandchildren who have graced our family since I came to D.C.,” Berner said in a statement.

A full-time replacement would need to be nominated by Trump and confirmed by the Senate.

The agency, created as part of the 2010 Dodd-Frank financial reform law, was charged with gathering data and analyzing trends across financial markets, in an effort to help sniff out looming threats before they jeopardize the economy. Housed within the Treasury Department, it lends its expertise to regulators tasked with guarding against such sweeping risks.

But the agency has come under pressure from Republicans, who have argued it is redundant and should not be allowed to compel financial institutions to hand over data for analysis. A sweeping rewrite of financial rules passed by the House earlier would have eliminated the agency, but it is not expected to pass the Senate and become law.

And the Trump administration proposed in May slashing its budget by 25 percent and urging a “staffing streamlining ... for maximum efficiency.”

Before Berner’s exit, existing openings across financial regulators already lingered. The Senate has been slow to advance, and Trump slow to nominate, new officials to fill some roles occupied by Obama officials, suggesting it could be some time before a new full-time OFR chief is in place.

Before joining the Obama administration, Berner had spent several years as a Wall Street economist, working as the co-head of global economics at Morgan Stanley, and chief economist at Mellon Bank. He previously worked on the research staff at the Federal Reserve.