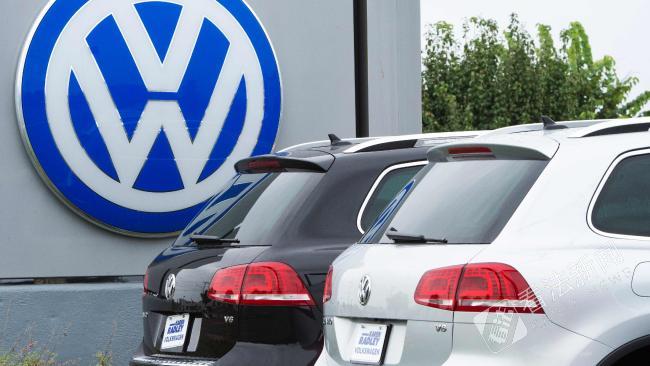 Both headquarters of German carmakers BMW and Volkswagen have been searched on Tuesday by German prosecutors.
The raids on BMW in its company base Munich were part of a "preliminary investigation into suspected diesel emissions fraud," the Munich prosecutors said on Tuesday, cited by German media Deutsche Welle.
The prosecutors said that they had reason to believe that more than 11,000 BMW vehicles were equipped with "inadmissible defeat devices."
The carmaker recalled 11,700 cars to fix engine management software last month because of wrongly installed programming. The company said the software was "erroneously allocated" in vehicles of the BMW 750d and BMW M550d models.
On the same day, another German carmaker Volkswagen's headquarters were also raided by German prosecutors.

The new investigation relates to two press releases in late 2015, which admitted that Volkswagen had found "unexplained figures" in CO2 and fuel-usage readings, according to a company statement.
The first statement said the irregularities could affect around 800,000 cars. Then the second statement revised the figure significantly downwards, stating that nine models were affected and that "no unlawful change" had been found.
"We have reason to believe that more vehicles are affected," prosecutor Klaus Ziehe said, cited by German new agency dpa.
"The prosecutors will check whether Volkswagen employees acted negligently or with intention," he added.