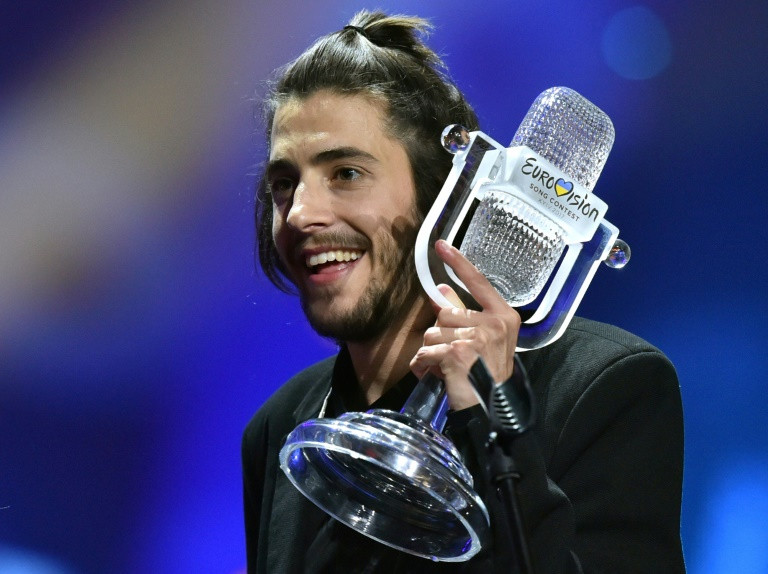 Portugal's Salvador Sobral, winner of this year's Eurovision song contest, is making good progress after a heart transplant, the medical team who operated on him said Sunday.

Sobral had waited several months for the operation as he suffered from a longstanding heart condition.

"He was very well prepared and the surgery went well," said surgeon Miguel Abecassis from the Santa Cruz hospital outside Lisbon which performed the operation Friday.

Abecassis said Sobral would require a long period of convalescence but expected him in due course to be able to lead a "completely normal life."

Sobral, 27, won the Eurovision crown in Kiev in September with a jazzy number penned by his sister Luisa Sobral entitled "Amar Pelos Dois" (Love for Both of Us).

It was the first time Portugal had won the event.