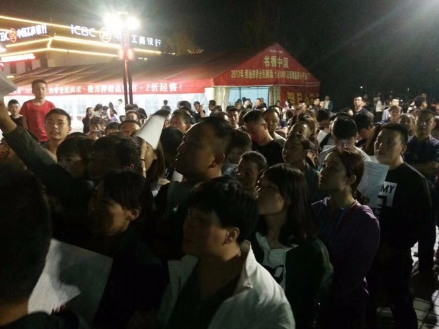 An attack targeted at a middle school in Mizhi County, northwest China’s Shaanxi Province, Friday afternoon killed nine (seven females and two males) as of 11pm on April 23. A total of 10 students were injured and were hospitalized. Soon after the local hospital announced an urgent need for blood, specifically type AB, locals voluntarily went to the hospital to donate blood. (Photos: Sina Weibo @Shaanxi government) 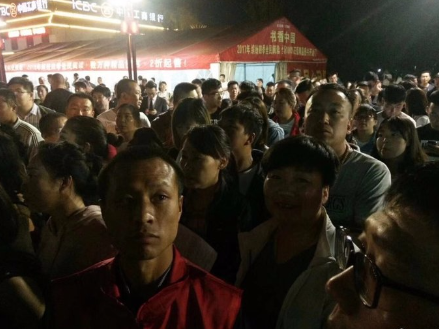 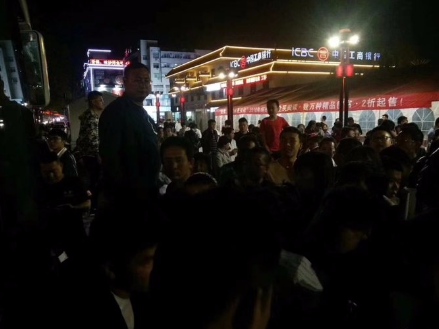 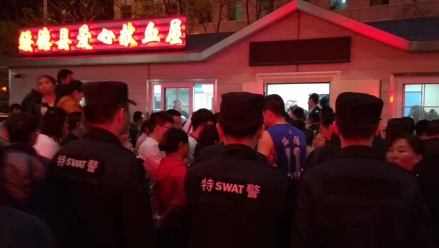 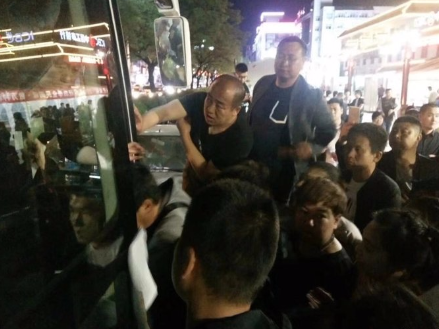 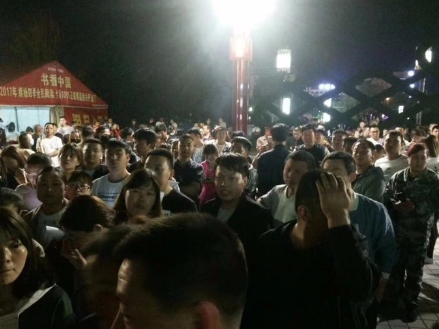 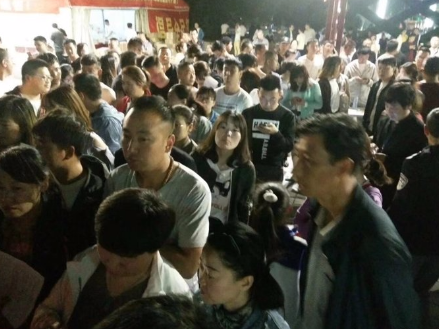