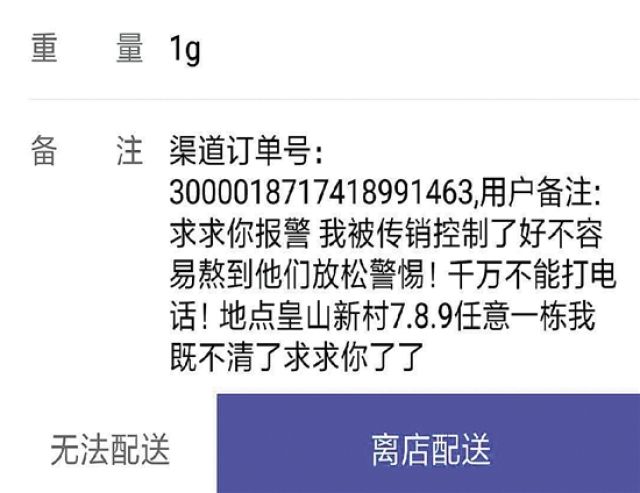 A pyramid scheme victim asked for help through a food delivery order, and the distribution staff called police on Thursday in Yuyao, East China’s Zhejiang Province.

Liu Bo, a food delivery staff member, noticed the help message, which read, “Please call the police for me. I am trapped by a pyramid selling organization. Don’t call my mobile phone. My location is in Huangshan residential area, but I can’t remember the exact apartment number, might be No.7, 8 or 9,” according to the Beijing-based IT website zol.com.cn report.

Upon reading the message in the order note, Liu called the police immediately. The police conducted a door-to-door search, identified the location and released the seven victims. The case is still under investigation. 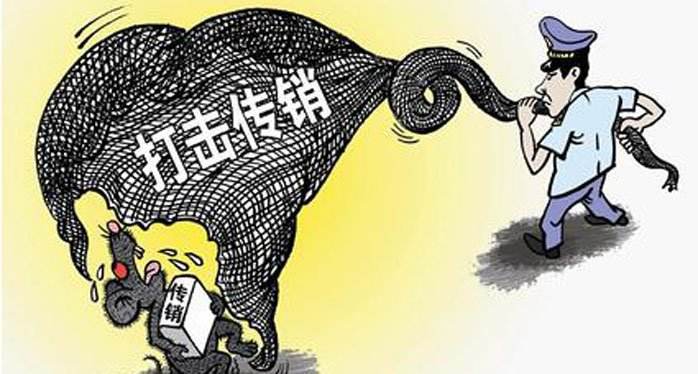 In the first nine months in 2017, 5,983 pyramid selling cases have been investigated, with almost 30 billion yuan ($4.7 million) involved in the cases, CCTV reported on September 29 last year.

Some cases were also in the form of virtual currency, raising money in the name of charity, consumer rebates, game financing and doing business via WeChat.

Chinese police will work with the State Administration for Industry and Commerce in a campaign to eliminate online pyramid schemes, according to the Ministry of Public Security (MPS) at a meeting on Wednesday. 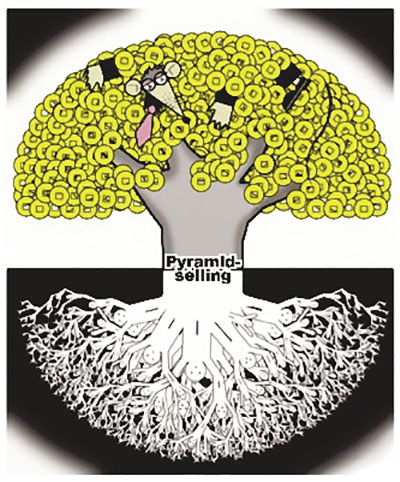 The campaign will focus on four types of pyramid schemes, including those that are disguised as rebates, online games, charity or poverty relief, which deliberately distort government policies in these areas.

Despite progress in recent years, pyramid schemes, especially those online, remain an issue in China, causing massive financial losses, twisting the values of participants and harming the social credit system, the MPS said.