With quality of life improving, the Chinese people are opting for more“high-end”and healthy diets during the upcoming Spring Festival holidays, according to data released by JD Daojia (JDDJ), an online-to-offline platform under China's online retailer JD.com Friday. 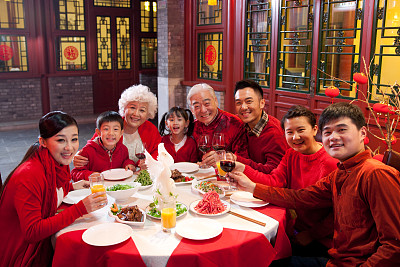 “High-end cuisine”makes its debut as the most popular choice for the New Year Eve dinner, which plays a crucial role in the catering business’s growth. 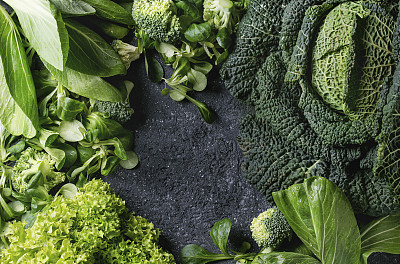 Dishes made from leafy vegetables have again been ranked the most popular, followed by potatoes and tomatoes. Broccoli is among top five vegetables for the first time this year, the report shows.

Pork turns out to be a popular mainstream option with fish ranked No. 4 in meat sales. As the word for fish sounds like the word for "abundance" in Chinese, which is yu, demand for the delicacy is high throughout the country. 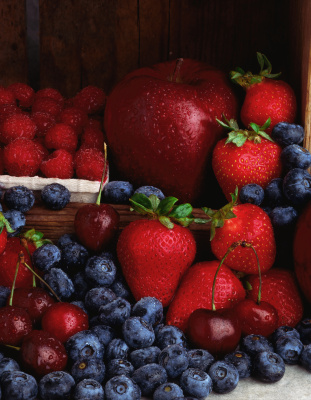 For instance, orders for "health and wellness" products such as pro-biotic yoghurt and organic food have increased the most among Beijingers. While Tianjin has seen the highest demand doe winter melon among vegetables.

Cherry sales increased the most in East China's Shanghai while leafy vegetables are the most popular in Hangzhou, capital of East China's Zhejiang Province.

The consumption of liquor in Dalian, Northeast China's Liaoning Province, tops the charts. 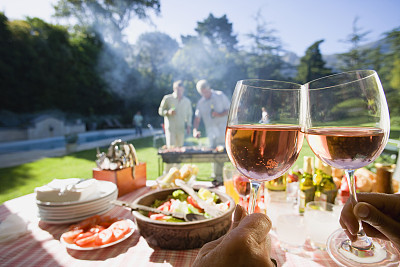 Chinese drinkers are quality-conscious when it comes to selecting alcoholic drinks, the report shows.

Sales of wine has exceeded that of ordinary liquor. Compare with last year, fruit wines with lower alcohol content saw the highest growth in sales. As people go for healthier diets, therapy wines and herbal wines saw the sharpest increase in sales.