A plane carrying a high-ranking delegation of the Democratic People's Republic of Korea (DPRK) arrived at a South Korean airport on Friday, local TV footage showed.

The white-color jet with a national flag of the DPRK attached arrived at the Incheon International Airport in South Korea's western port city of Incheon at about 1:46 p.m. local time (0446 GMT).

The DPRK delegation, led by Kim Yong Nam, president of the Presidium of the Supreme People's Assembly, will attend the opening ceremony of the 23rd Winter Olympics set to kick off on Friday night in South Korea's eastern county of PyeongChang.

The ranking delegation will leave South Korea on Sunday. 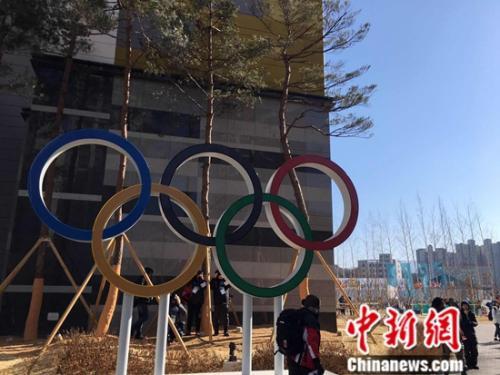