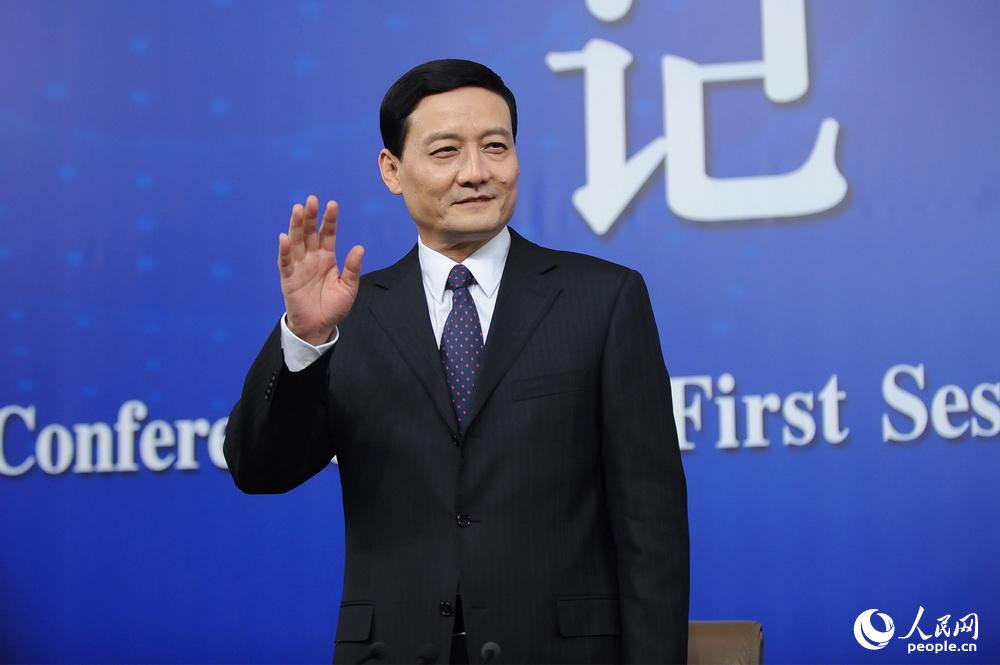 Xiao Yaqing, Director of State-owned Assets Supervision and Administration Commission (SASAC), took questions from the media on Saturday, with the topics ranging from China’s State-owned Enterprises (SOEs) to mixed-ownership reform.

Here are the highlights of what Xiao talked about at the press conference:

Xiao said significant progress has been made in infrastructure projects. In a documentary movie, “Amazing China”, eye-catching projects like bridges, roads, harbors and networks have been constructed by central enterprises.

On reform of SOEs and assets:

Measures with regard to State-owned enterprises and assets reform will be deepened, said Xiao, adding that reform pilots will be further extended this year.

A campaign — “double hundred” — will be launched this year to choose one hundred SOE subsidiaries and another hundred key local state-owned enterprises to push forward comprehensive reforms, said Xiao.

Reforms will be extended to grass-roots level and the focus will shift from enterprises to assets.

Speaking of encouraging foreign investors participating in the mixed-ownership reforms, Xiao vowed that the benefits and profits of the investors will be protected.

On 48 Chinese companies among Fortune Global 500:

Forty-eight Chinese State-owned enterprises were among Fortune Global 500 companies in 2017.

“They are not small enterprises, but there’s still a long way for them to achieve high-quality development,” he said.

Speaking of narrowing the gap between Chinese and global corporations, Xiao said. “China should boost stronger industries, accelerate the transformation and upgrading of manufacturing enterprises.

“China’s high-end equipment manufacturing should move toward global standards, in keeping with the demand for  future development.”

On better management of enterprises:

The number of “legal persons” should be brought down while the overcapacity of the enterprise should be reduced.

He also called for better management of enterprises, before noting that the practices of internationally reputed companies should be followed.

Xiao said that government counseling of overseas investors should be fair and they should be not discriminated against in any country.

“As long as each country could open its door and promote trade and globalization, the world will benefit,” Xiao said.

Chinese SOEs should be market players amid competition, added Xiao.

In 2017, there were 9,112 “overseas legal persons of central enterprises”, with total assets of 6.1 trillion yuan.

Under globalization, the internationalization of central enterprises faces greater difficulties with challenges and potential threats.