HEADLINE Highlights of the fifth passage interview of ministers

Highlights of the fifth passage interview of ministers 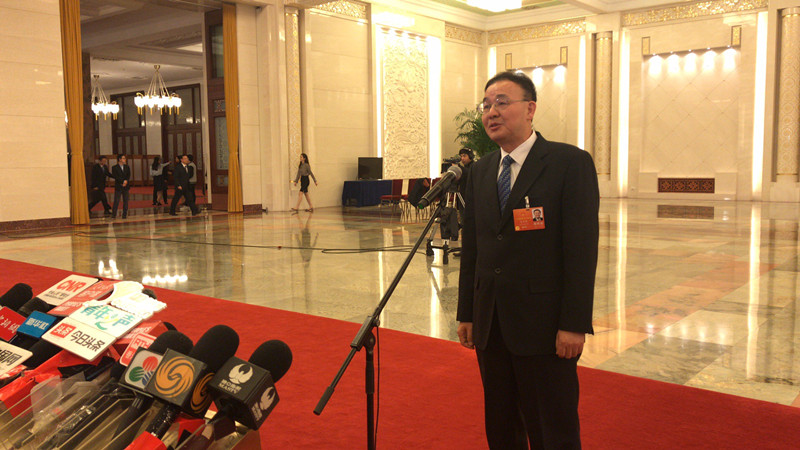 Ma Junsheng, the director-general of China's State Post Bureau (SPB), said at the ministers' passage interview that China's express parcels in the last decade are more than those from the US，Japan, and the EU combined.

"A safety assessment will be made for the information processing systems including data acquisition, transformation, protection and erasing," Ma said. 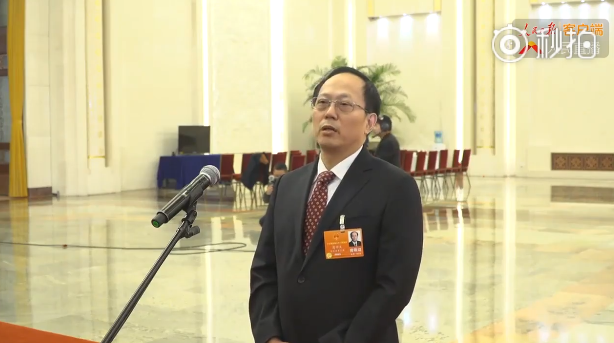 All qualifications for the 102 events in the Beijing Winter Olympics in 2022 will be achieved, Gou Zhongwen, head of China's General Administration of Sport, promised at an interview of ministers on Monday.

Chinese athletes will train harder and harder in the following four years to achieve this goal, he said.

The key to building a strong country in athletics is that everyone has a fair opportunity to do sports, and the keyword for reforms on sports is opening-up, he added.

Speaking on the process of selecting national athletes Gou said, the process will be fair, open and transparent in the selection, and every sportsman will get opportunities depending on their own ability. 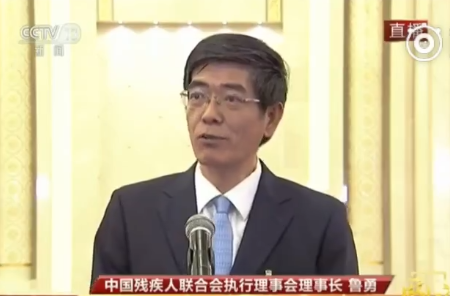 China has established a national database of disabled children for them to enjoy equal compulsory educational opportunities.

Lu Yong, director of executive board of China's Disabled Persons' Federation, called on more people to participate in the voluntary education of disabled children, and to provide them with educational services at home.

Official data shows China has 1.7 million disabled children up to 6 years of age. 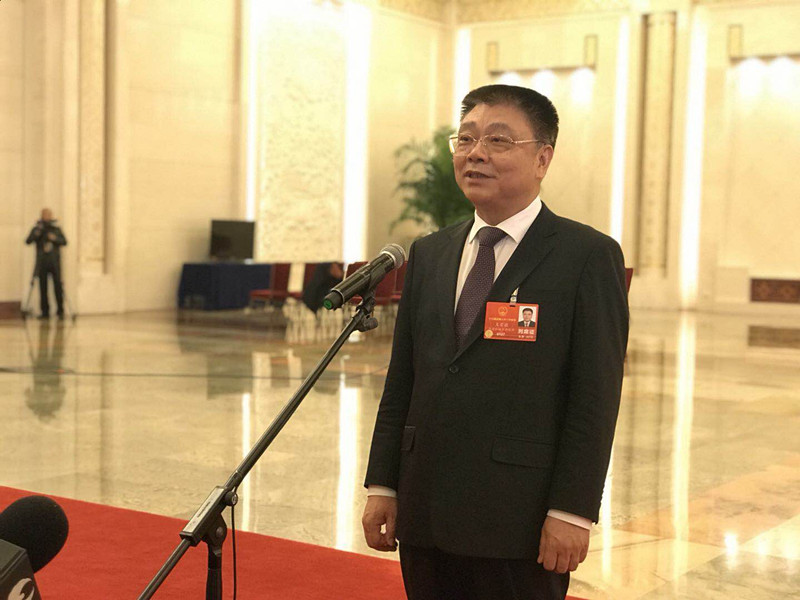 The MOHURD will stick to the targets of the regulations, reinforce them to make sure they function smoothly and stably, and further implement  the responsibilities of local governments. The MOHURD will strengthen its regulations on the housing market, especially its crackdown on the illegal acts of enterprises and intermediaries, said Wang.

He added that during the 5 years since the 18th CPC National Congress, the renovation of shanty areas has improved. Over 60 million residents have moved into rebuilt buildings and their living conditions have largely improved. The target for the next 3 years is another 15 million rebuilt housing units. 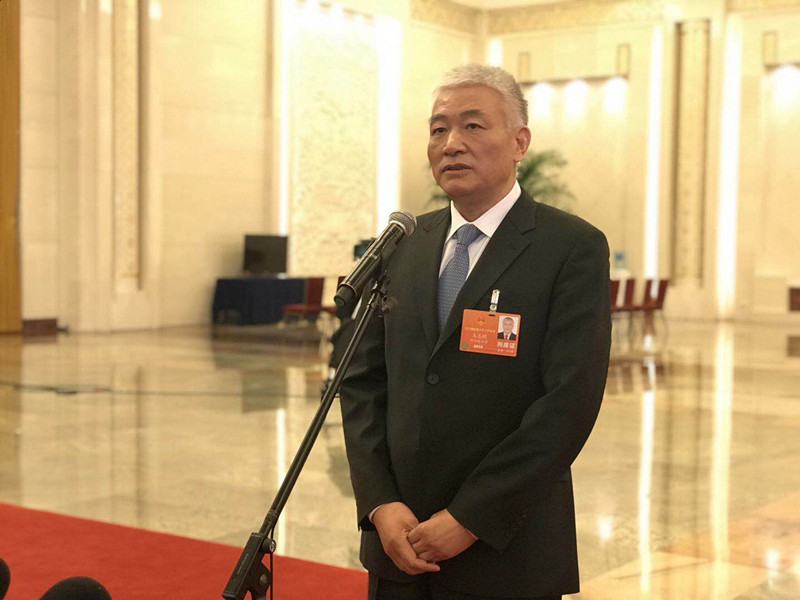 Minister of Science and Technology Wang Zhigang said that one of China's major tasks is to make Chinese technological achievements play a bigger role in the world.

Technological innovations are driven by talent, Wang added. He reaffirmed that national policies should ensure that innovative talent can gain greater social respect, both materially and spiritually.

The next round of science and technology reform serves to promote international cooperation, accelerate the industrialization of scientific and technological achievements, as to get more people involved in scientific research, Wang said.