HEADLINE Highlights of the fourth passage interview of ministers

Highlights of the fourth passage interview of ministers

Six ministers answered questions from reporters at the “ministers' passage” after the fourth plenary meeting of the first session of the 13th National People's Congress at the Great Hall of the People in Beijing on March 13. 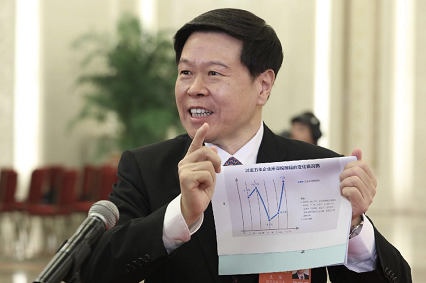 Wang Jun, minister of China's State Administration of Taxation, receives an interview after the fourth plenary meeting of the first session of the 13th National People's Congress on March 13. (Photos: People's Daily app)

At the Ministers’ passage interview, the administrator of the State Administration of Taxation (SAT) Wang Jun showed how the tax cut boosts revenues.

Another v-shaped curve shows the increase in China’s corporate income tax. In this curve, the left side is shorter than its right side, which means that enterprise revenue has been recovering and topped the peak of recent years. Combining the two diagrams, it is not hard to see that a tax reduction plays an important role in increasing profits. 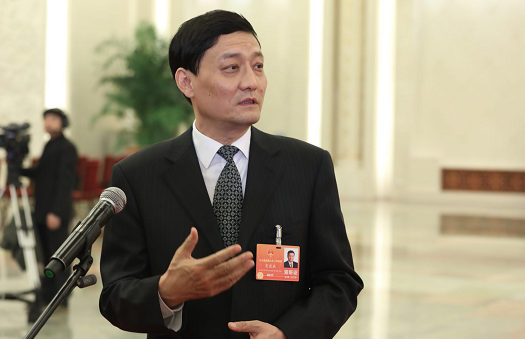 Private companies should not be concerned about “the state advances, the private sector retreats,” Xiao Yaqing, head of the State-owned Assets Supervision and Administration Commission, told the media at the “ministers' passage” on Tuesday.

Since the implementation of the reform and opening-up policy, private enterprises have grown and now occupy a larger share. Xiao said that the relationship of the state and private sectors is not contradictory.

Xiao also said he is confident in the reform of Northeast China's State-owned enterprises during his talks. 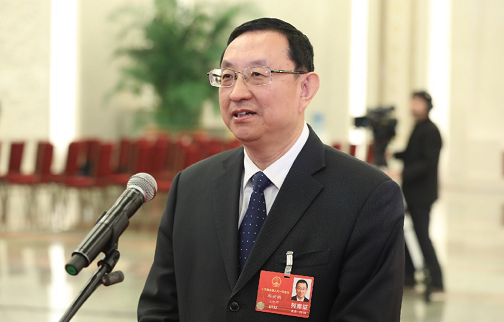 The public should have no barriers to access cultural heritage, China’s Minister of Culture Luo Shugang told the media at the “ministers' passage” on Tuesday.

Interest in museums has risen in recent years.  In 2014, 700 million people visited museum, which now has increased to 900 million a year. 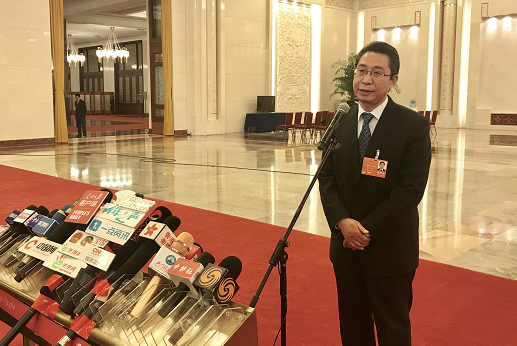 At the Ministers’ passage interview on Tuesday, Shen said that China adopts an indiscriminate attitude toward all enterprises in terms of intellectual property protection regardless of country, the size and ownership.

The SIPO will make all-out efforts to create a better and innovative business circumstance, he said. 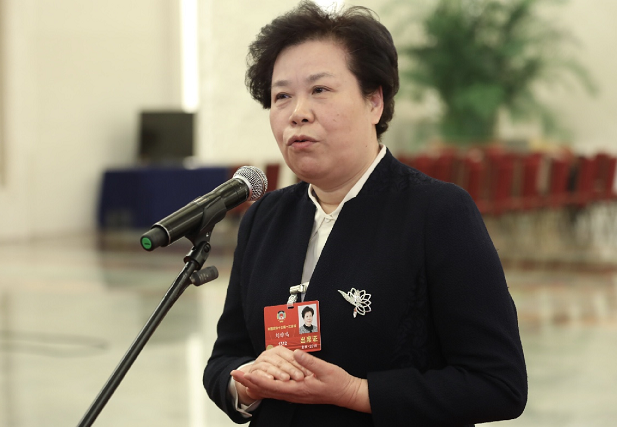 Liu Yaming, administrator of the China Meteorological Administration, said China will make good use of the big data tools to forecast the weather, and help related departments effectively protect the environment effectively and make our skies blue again.

He also admitted that there are still difficulties in forecasting convective weather.  He said his agency will tackle key technical problems that affect the accuracy of weather forecasting.

We needs to turn the pressure into an impetus, although the challenge to totally eradicate poverty by 2020 is huge, Liu Yongfu, head of China’s State Council Leading Group Office of Poverty Alleviation and Development, said on Tuesday.

China will create new ways for poverty alleviation to achieve the goal of completely eliminating poverty by 2020.