HEADLINE Historic non-stop flight between Australia and UK takes off

Historic non-stop flight between Australia and UK takes off 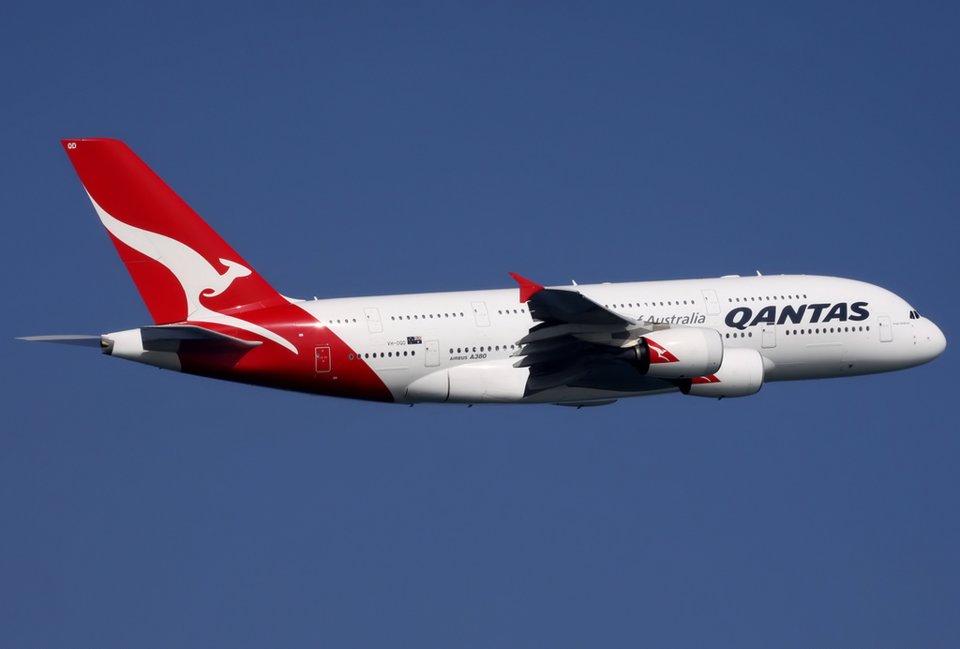 The first-ever non-stop flight linking Australia and the United Kingdom (UK) has departed.

The new Qantas Dreamliner, which was designed specifically to fly the route, departed on its 17-hour journey from Perth in Western Australia (WA) to London on Saturday night.

Going directly to the UK is three to five hours faster for travellers who up until now had to stop over in Asia or the Middle East.

Steven Ciobo, Australia's Minister for Trade, Tourism and Investment, said that the flight heralded a new era for the Australian tourism industry.

"The convenience and appeal of non-stop travel cannot be underestimated," Ciobo said in a media release on Saturday night.

"Consumer research highlights that time is one of the biggest barriers for UK consumers. The development of these ultra-long-range aircraft are a game changer for Australia's tourism industry.

"I have joined this inaugural flight and will be letting the Brits know when we land that there has never been a better time to travel to Australia."

The UK is Australia's fourth largest market for inbound tourism with inbound visitors projected to be worth between 5.5 and 6.7 billion Australian dollars (4.2 and 5.1 billion U.S. dollars) in 2020.