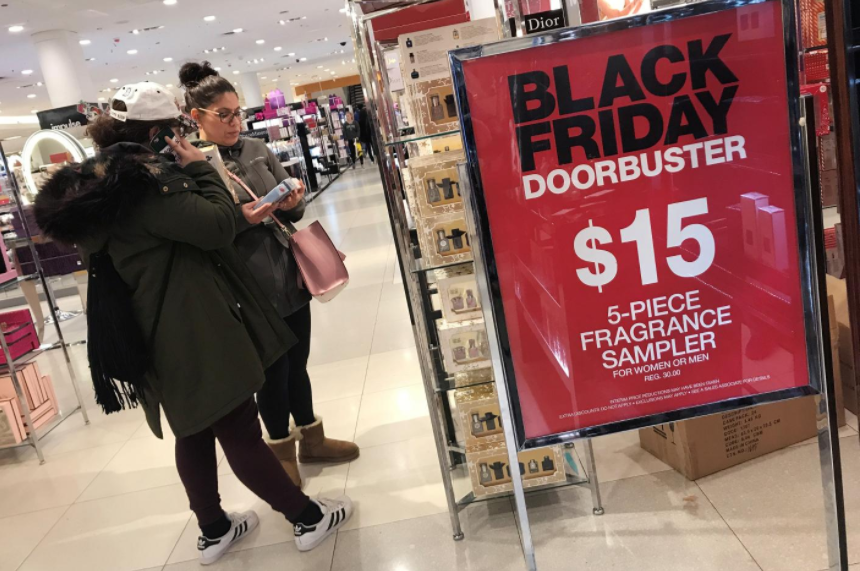 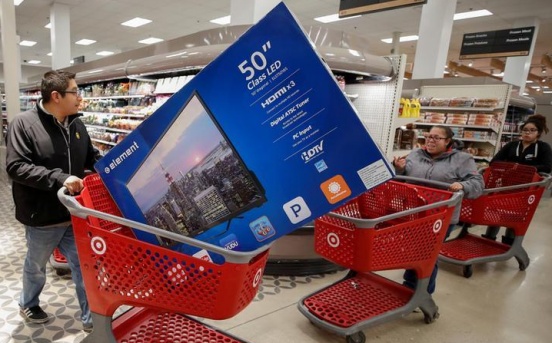 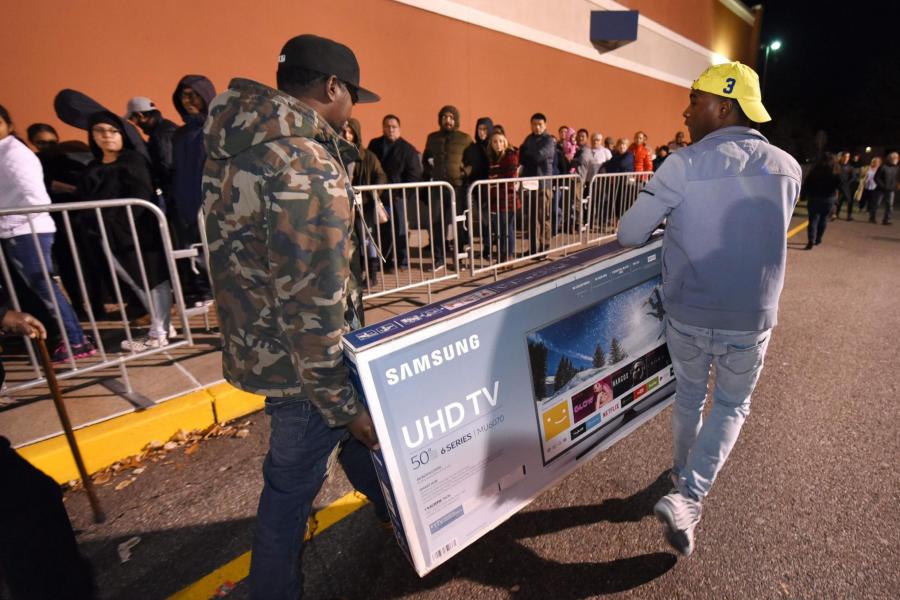 Shares of Amazon.com Inc, Macy’s Inc, Kohl’s Corp and other U.S. retailers rose on Friday on early signs that consumers are on track to spend more this holiday shopping season than in previous years.

Although there were few signs of the frenzy that had been a hallmark of the start to the crucial U.S. shopping season in years past, known as Black Friday, industry watchers were upbeat.

“The turnout this morning has been relatively slow but it is still the best we have seen in three years,” said Burt Flickinger, managing director of Strategic Resources Group, citing improving consumer confidence, a strong job market and healthy housing prices. “We expect it to pick up as the day progresses.”

Adobe Analytics forecast online Black Friday sales of $5 billion, which would be a record high. Online retailers will rake in an additional $6.6 billion on Cyber Monday, according to Adobe.

Amazon, the world’s largest online retailer, rallied 2.6 percent to a record high, bringing its gain in 2017 to nearly 60 percent. It offered its own Black Friday deals and revealed a preview of its Cyber Monday discounts.

Brick-and-mortar stores and their investors are hoping that a strong labor market and rising home prices will increase the turnout between Thursday’s U.S. Thanksgiving holiday and Christmas, a period that can account for as much as 40 percent of total annual sales and make or break a retailer.

Wal-Mart Stores Inc, Macy’s and others have beefed up their online sales platforms and boosted discounts for online orders in a bid to stem market share losses to Amazon.

Shares of Macy‘s, which has suffered from falling sales for several quarters, jumped 2.1 percent, while Gap Inc added 1.6 percent and Kohl’s rose 1 percent.

“Instead of curtailing spending, consumers are coming out of their bunker,” said Chad Morganlander, a portfolio manager at Washington Crossing Advisors in Florham Park, New Jersey. “Nonetheless, the trend of retail preferences of the consumer is not going away.”

Retailers appeared to be discounting their products less than in previous years, said Thomson Reuters retail analyst Jharonne Martis after visiting a mall in New York.

“They are going into the holiday season more confident, knowing that consumers want their merchandise,” Martis said.

Not all retailers shared in Friday’s holiday cheer: Target Corp fell 2.8 percent, with analysts noting that it closed its stores for several hours overnight even while many rivals stayed open. Bed Bath & Beyond Inc slipped 1.9 percent.