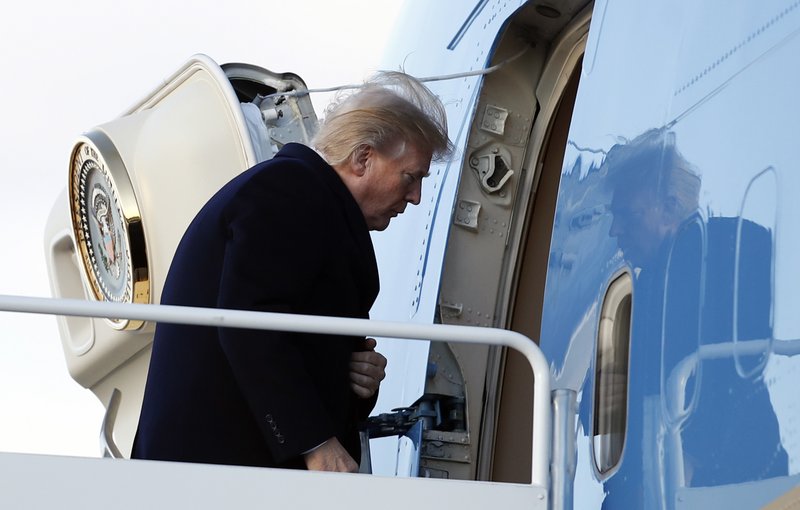 The document now goes to Trump, who has five days to decide whether to declassify it.

The Democratic document aims to counter the Republican memo, which accuses the FBI and Justice Department of abusing their authority in monitoring a onetime Trump campaign associate.

A White House spokesman said Trump would “consider” the Democratic memo’s release just as he had the Republican document.

Trump resorted to his occasional name-calling on Twitter, labeling Schiff “one of the biggest liars and leakers in Washington.” He added that Schiff “must be stopped.”

Schiff quickly shot back: “Instead of tweeting false smears, the American people would appreciate it if you turned off the TV and helped solve the funding crisis, protected Dreamers or ... really anything else.”