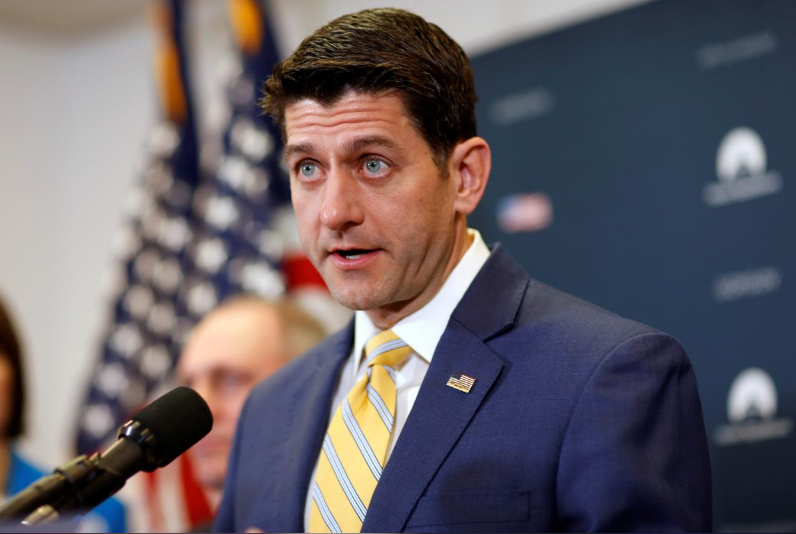 Speaker of the House Paul Ryan (R-WI) speaks to the media after a House Republican conference on Capitol Hill in Washington, U.S., March 6, 2018. (Photo: Reuters)

U.S. House of Representatives Speaker Paul Ryan said on Thursday the United States should initiate “surgical” actions against China to stop it from dumping steel and aluminum instead of President Donald Trump’s broader tariff plan.

Noting that the United States should focus on China’s metals sales that are “trans-shipped” through other countries at unfair prices, Ryan said: “I really think the best policy is to be surgical and specific.”

Speaking to employees of Home Depot in Atlanta, Ryan, a Republican, added: “I’m just not a fan of broad-based, across-the-board tariffs because I think you’ll have a lot of unintended consequences. You’ll have a lot of collateral damage.”