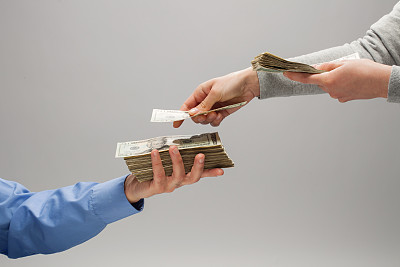 The total spending by households on preschool and primary education reached around 1.9 trillion yuan ($296 billion) during the 2016-2017 school year, accounting for 2.48 percent of the GDP in 2016, according to a survey conducted by China Institute for Educational Finance Research.

The educational level of parents plays a decisive role on the percentage during preschool and compulsory education. The more education parents received, the more they spend on children’s education. For education in high school, the situation is different as it is decided by the income of a family.