HEADLINE How AI, blockchain fall under target of cyber attackers

How AI, blockchain fall under target of cyber attackers 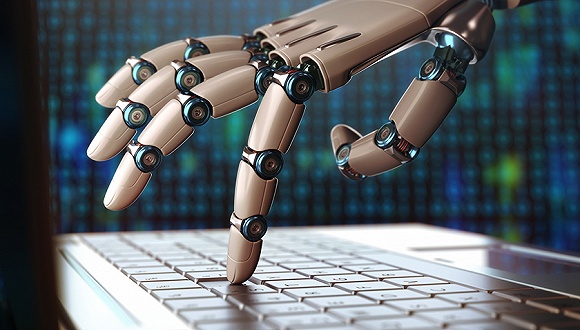 With the advancement of Internet technology, there comes a rising trend for vulnerability exploitation and larger-scale attacks on industry, but there are also threats lurking in IoT, AI, and blockchain.

Companies and government bodies are all digitalizing their operations, which is followed by progress as well as challenges, Bai Jian, director of China’s largest vulnerability response platform, Butian, pointed out at the 2018 Hack For Security Conference in Shanghai on March 28.

Specifically, Bai raised the example of cryptocurrencies such as Bitcoin, whose skyrocketing value has turned it into a big target for hackers.

Addressing the conference, Yan Ting, CEO of PeerSafe, a Beijing-based Hyperledger member on blockchain technology development, pointed out that the new technology is threatened by multiple cybersecurity risks. Even Ethereum, the world’s leading cryptocurrency platform, has dozens of vulnerabilities, all of which could collapse the system and cause huge financial losses.

Yan raised several examples of current attacks on blockchain technology, including viruses and high-risk vulnerabilities in open source code caused by mistakes in code-writing, which in itself is complicated.

“Blockchain technology is protected by protocol and code without firewall, but intelligent systems or Internet protocols are in the same way risky,” he noted, adding that the lack of auditing and tests as well as cybersecurity programmers also worsened the situation.

Vulnerabilities in complex AI software can also lead to attacks on cloud services, whose leakage problem could be disastrous, Li added.

Meanwhile, AI technology has already been exploited by black hat hackers. For example, websites using traditional verification services to block web robots can now be tricked by AI technology, according to Li.