HEADLINE How are the delegates to the CPC National Congress elected?

How are the delegates to the CPC National Congress elected?

Delegates from across China will journey to Beijing in October to take part in the 19th CPC National Congress.

Who are the delegates?

Delegates are elected specifically for each CPC National Congress. They are elected from every province, municipality and autonomous region in China, as well as from electoral units within the government, from the People’s Liberation Army and state-owned enterprises. 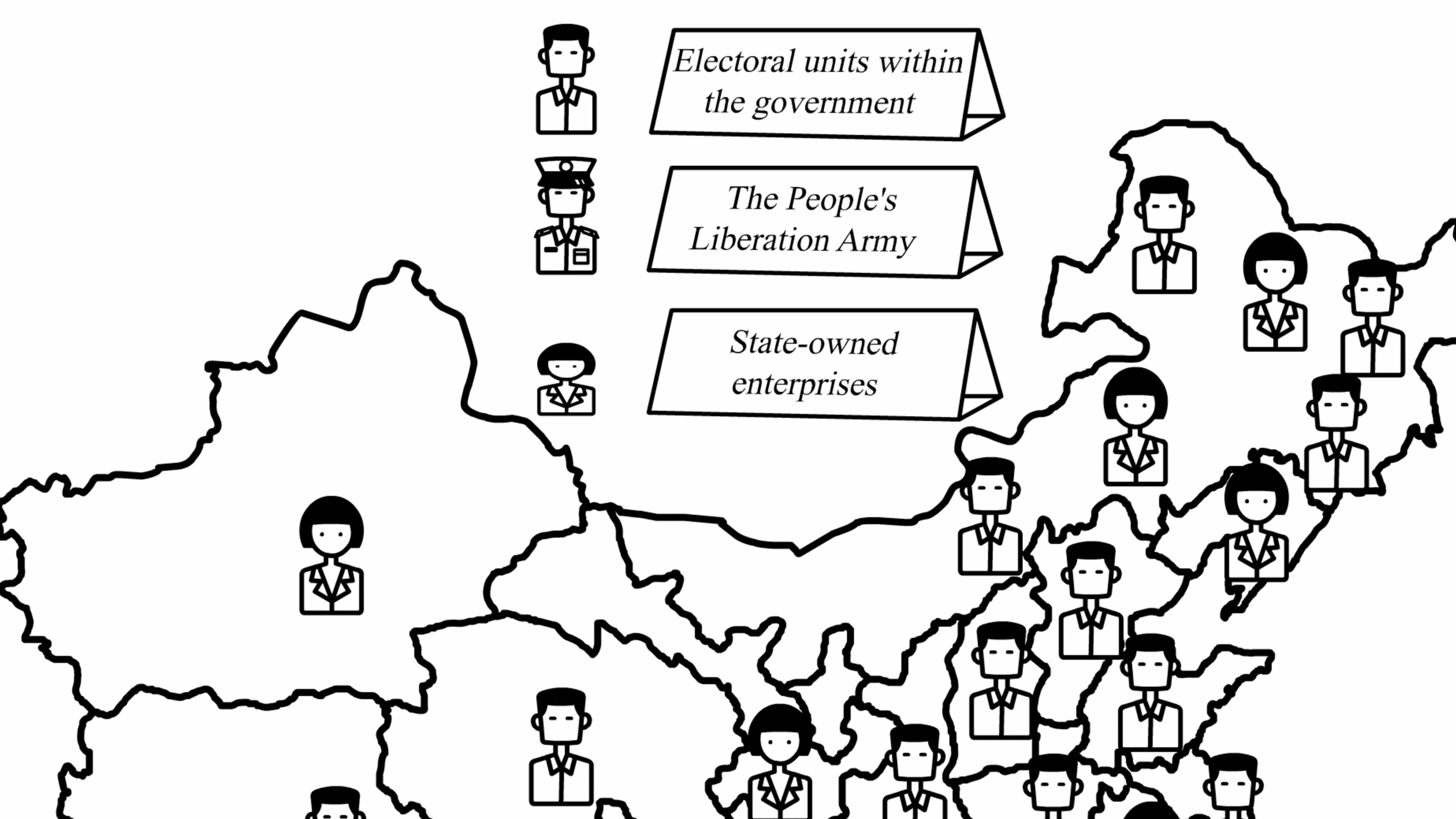 A total of 2,287 delegates are expected to attend this year’s event, but the number changes every five years. At the last National Congress in 2012, the number of delegates was 2,270.

How are delegates chosen?

Candidates must be nominated by a local Party branch and be checked for integrity and Party discipline before they can stand for election.

For the 19th CPC National Congress, elections began in November 2016 and were completed by June this year.

An increasing percentage of total delegates are grassroots Party members, rather than Party officials. 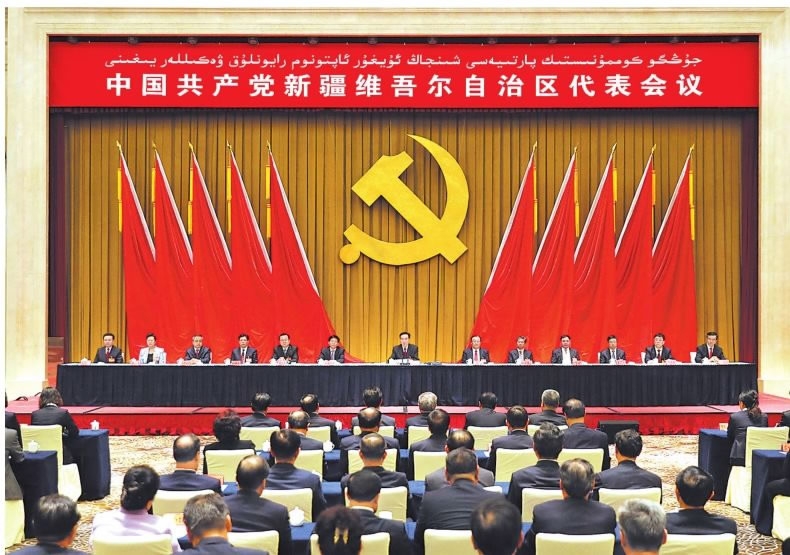 One example is Lida Pierbai, a small business owner from Xinjiang Uygur Autonomous Region in northwest China. Lida started a small company selling handicrafts and carpets after she lost her job. The 55-year-old now also runs a foundation for children in need.

In June, the CPC Congress of Xinjiang Uygur Autonomous Region elected Lida as one of the region’s 43 delegates to the 19th CPC National Congress, part of efforts to better reflect and represent the views and opinions of the people.