HEADLINE How destructive is random littering?

How destructive is random littering?

Have you ever thrown stuff outside the window？

How can cats survive a free fall while a falling apple could send a girl to the ICU?

Take dropping an egg weighing 30 grams as an example:

From the 4th floor, your head would suffer a lump

From the 8th floor, your scalp would be scarified

From the 18th floor, your skull would be broken

From the 25th floor, it would cause instant death. 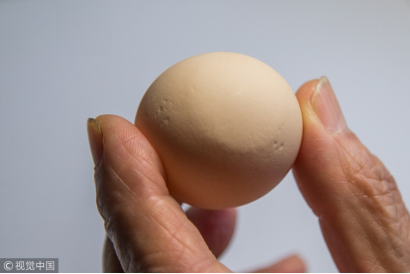 Qiaosheng Li, PhD of the school of chemistry of Beihang University calculates the destructiveness of a flower pot thrown from the 10th floor.

The energy motion accounts to 293 joules.

In comparison, the energy a small caliber rifle of 5.45mm fired at a target merely amounts to 228 joules.

But if gravitational potential energy accumulates rapidly, how do falling cats survive?

First, cats cover merely half of the terminal velocity of humans, falling at a speed of 27 meters per second.

Terminal velocity is the highest velocity attainable by an object as it falls through a fluid (air in common case) source: Wikipedia

How to avoid being hit by falling objects:

Avoid walking under buildings with worn façades or lingering  near residences with debris and hanging objects.