HEADLINE How do Chinese leaders get elected?

How do Chinese leaders get elected? 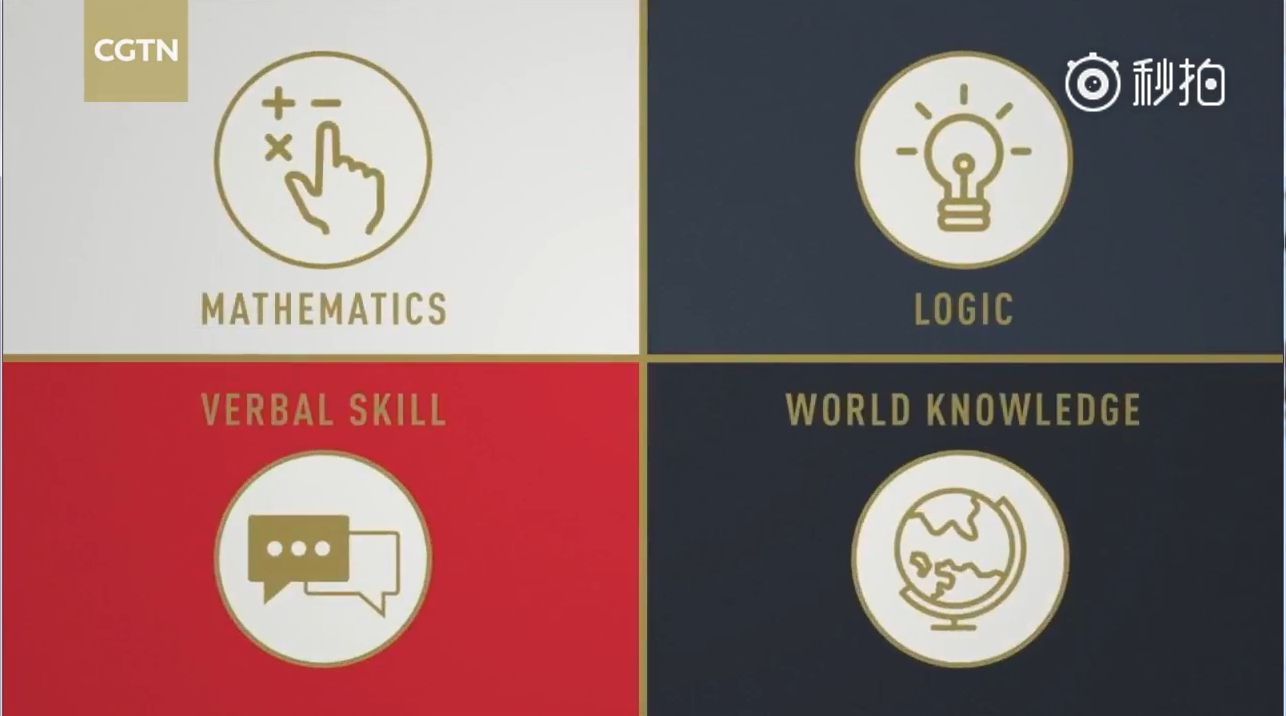 Every five years, the Communist Party of China (CPC) holds a "party congress" when it clicks the "refresh button" on itself.

The last time this happened was in 2012.

You hear complaints that the selection process is too secretive, and involves favoritism.

But more than many other political systems, advancement in the CPC is largely based on merit.

To enter the Party and State official system, you must pass China’s Civil Service Exam.

This a great leveler.

For more than 1,000 years, to serve in the Chinese government, high- and low-born alike had to pass exams.

If you pass, promotion is then based on a 10-tier ranking system.

Very few get near the top.

For the US Congress, the turnover rate in any given election is around 10 percent – or less. One congressman, Rep. John Dingell of Michigan, got re-elected 30 times and spent 60 years in the House.

The opposite is true for the Party’s top leaders.

The turnover rate of the CPC Central Committee is on average 62 percent every five years, according to Cheng Li, director and senior fellow of the John L. Thornton China Center at the Brookings Institution, “actually much faster than some of democracies around the world.”