How far can live-stream quizzes go?

Beijing (People's Daily) - A wave of live-stream quizzes flooded the Internet, with more than 300 million participants, and the number keeps rising.

Similar with HQ Trivia, which is a popular live game show app in the US, the mobile apps Chongdingdahui, which means "race to the top," brought the live-stream quiz show under the spotlight in China on Jan. 3.

At least five mobile apps which run live-stream quizzes each day have been created during the first half of the month.

The quiz shows are hosted mostly by household celebrities. Contestants have to answer 12 consecutive questions within 10 seconds from various fields, including mathematics, physics, chemistry and biology.

"Some of the questions widen my vision," Wen Junyi said, who is a netizen addicted to live-stream quizzes. "One of the questions is about the percentage of goods that sellers provide a discount during the Singles Day shopping festival."

Users who correctly answer the questions can split the prize pool that has reached as high as 5 million yuan (Approximate $777,000).  By comparison, the prize for HQ Trivia is currently $2,000 for most games.

Chen Li, a 22-year-old student, said she was awarded 34 yuan from the apps.

"Winning the prize is not my only purpose," she said, adding that the happiness of acquiring knowledge and answering the questions motivates her to play.

Despite the skyrocketing popularity, industry insiders question the game’s sustainability.

Opinions on the future of the live-stream quiz show are divided. Li Yinglei, a lecturer at Hunan Normal School, said the very essence of live-stream quizzes is attracting more attention in a short amount of time, but the user interest is not as high as expected.

The rise in prize money is beyond what anyone had expected, and hastened regulations, he added. 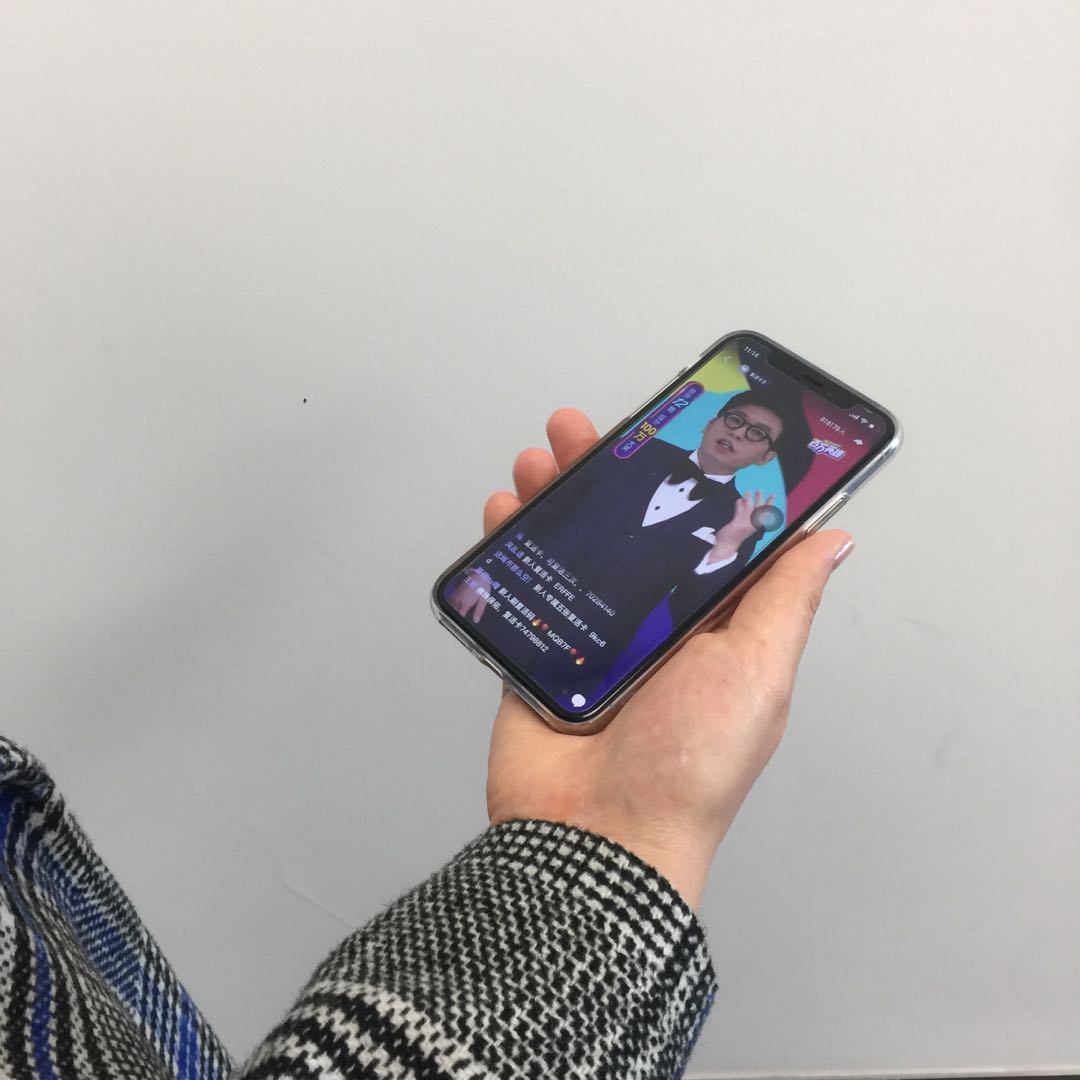 A contestant  answers a question in a live-stream quiz show on Friday. (Photo: People' s Daily) 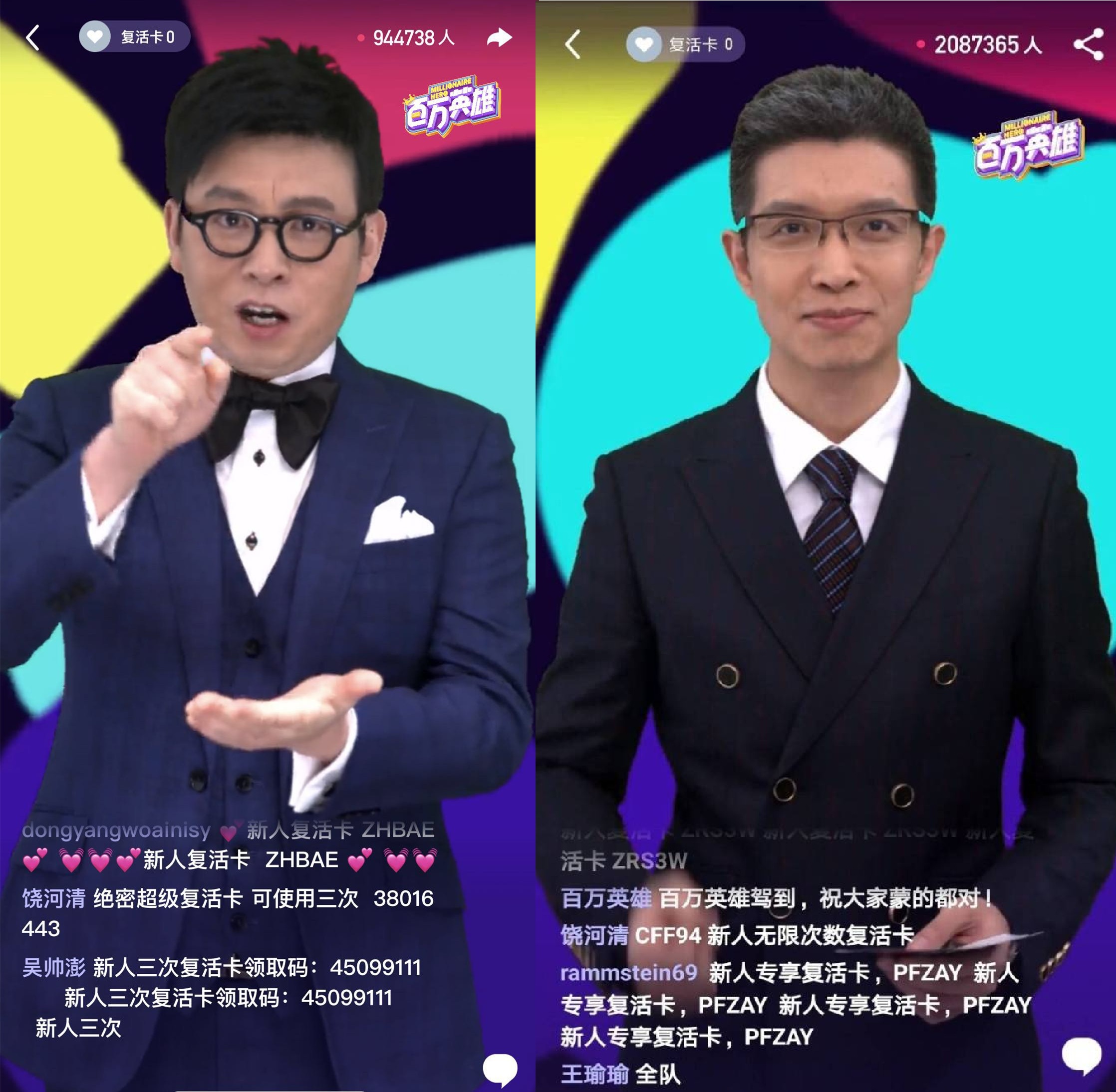