HEADLINE How is the National Congress report written?

How is the National Congress report written? 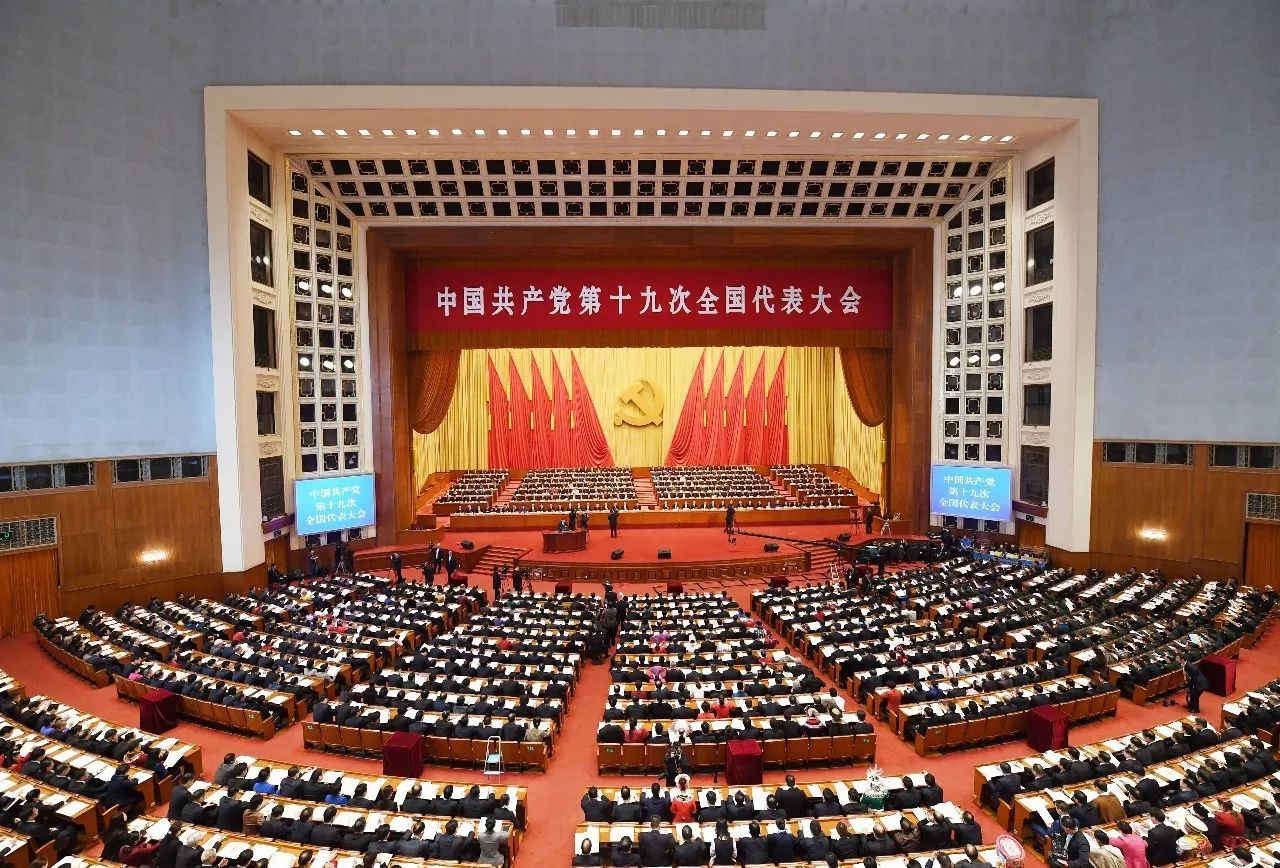 The report presented to the 19th National Congress of the Communist Party of China (CPC) was a team effort, harnessing more than 2,000 suggestions from CPC members across the country, and subject to multiple revisions.

The report contains more than 30,000 Chinese characters and was delivered by Xi Jinping, general secretary of the CPC Central Committee, over nearly three and a half hours at the opening of the congress on Oct.18.

The report was drafted under the guidance of the Political Bureau of the CPC Central Committee, with Xi heading the draft team.

In January 2017, Xi announced the drafting team and called for the "correct thinking method, scientific analysis of domestic and international situation, and profound study of the development of the Party and the country."

Xi also said that the report should be drafted following principles including "correct political direction, emancipating the mind, keeping abreast of the times, upholding strategic thinking, and proceeding from reality."

This summer, Xi asked the draft team to objectively summarize the CPC development as well as any theoretical and practical innovations.

He also reiterated efforts "in new thoughts and measures and making scientific and accurate conclusions based on history and reality, theories and practices, and domestic and international situations."

"The report to the congress was not started from the day of the establishment of the drafting team. Important theories, conclusions and decisions in the report could not do without Xi's long-term theoretical thinking and practice," said a member of the team.

During the past five years, Xi has made 50 grassroots inspections and 28 visits worldwide.

From Feb. 20 to the end of March, a total of 80 study groups conducted more than 1,500 symposiums and seminars at 1,817 grassroots units.

With over 21,000 people taking part in the discussions, 80 research reports were completed.

In addition, 65 papers written by 25 Chinese think tanks also contributed to the report.

On Aug. 30, Xi presided over a symposium and listened to opinions from central committees of non-communist parties, heads of the All-China Federation of Industry and Commerce, and people without party affiliations.

During the congress, Xi joined a panel discussion with delegates from Guizhou Province on Oct. 19. He discussed with delegates, taking notes while listening to their opinions over the report.

Xi said that the report has pointed out the direction for the cause of the Party and the country, and it is also the guideline for the Party to unite and lead people of all ethinic groups to adhere to and develop socialism with Chinese characteristics in the new era.

The report went through two rounds of discussions by delegates and nonvoting delegates during the congress and was revised accordingly.

It resonates strongly both inside and outside the Party as well as at home and abroad.

Its drafting process shows that the report is the product of democracy and wisdom, and that it fully reflects the will of the Party and the people.

After much discussion, the report was passed at the congress on Oct. 24.