HEADLINE How much has China achieved in its anti-corruption campaign?

How much has China achieved in its anti-corruption campaign? 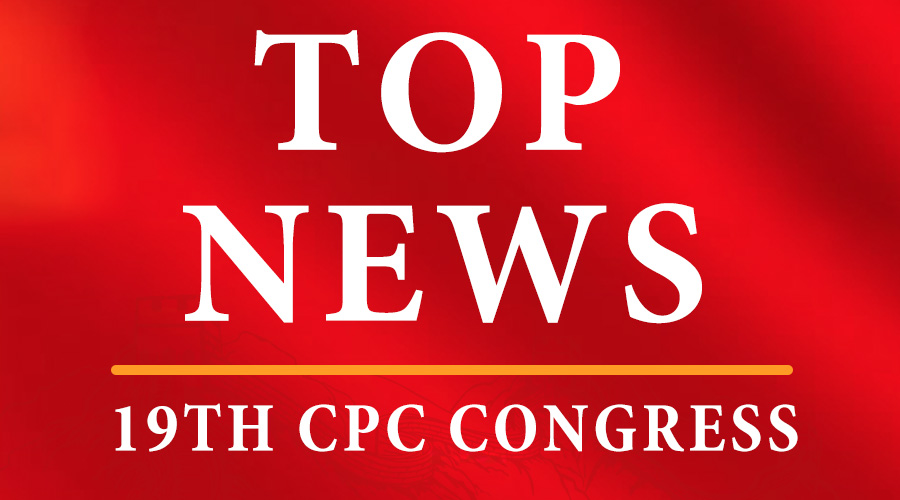 Since the 18th National Congress of the Communist Party of China (CPC) held in 2012, anti-corruption has become a hot topic in China. Some said that setting up an anti-corruption system is a fundamental solution to corruption, and anti-corruption campaigns itself are not enough. In the five years, how much has China achieved? What does the future hold? Here are some answers:

‘Tigers’ and ‘flies’ are both China's anti-corruption targets

In the five years, the CPC Central Committee has been determined to fight all forms of corruption, and punish every corrupt official. Faced with a complex situation, it is not afraid to combat “big tigers.” The corrupt practices of some infamous “tigers,” such as Zhou Yongkang, Bo Xilai, Guo Boxiong, Xu Caihou, Sun Zhengcai and Ling Jihua, have been solved. And cadres under the Organization Department of the CPC and bureau-level cadres have been investigated.

As of June this year, China has investigated more than 280 cadres under the Organization Department of the CPC, more than 8,600 bureau-level cadres and 66,000 county-level cadres. A total of 40 members and alternate members of the 18th CPC Central Committee and eight members of the CPC Central Commission for Discipline Inspection (CCDI) have also been investigated. As of August, China has arrested 3,339 officials who fled abroad, and recovered 9.36 billion yuan through the “Sky Net” campaign. In addition, over 40 people on a “red notice” list of the 100 most-wanted Chinese fugitives abroad have been deported.

Tackling both the symptoms and the root causes of corruption

In the past five years since the anti-corruption campaign was launched, the CPC has tackled both the symptoms and root causes of corruption. On the one hand, China has strengthened inner-party supervision and used inspections to fight corruption.

On the other hand, strengthening discipline has been used as the fundamental way to solve some  of the problems of CPC members and cadres, such as the lack of political vigilance and touching the Party’s bottom line. China has passed or revised more than 80 inner-Party laws and regulations, building an inner-party law system.

The public recognizes the CPC’s determination to fight corruption

The strengthening system to fight corruption and the public clamor have intimidated people who have embezzled or are considering it. Data shows that 57,000 Party members and officials admitted to engaging in acts of corruption in last year’s anti-corruption campaign, a ten-fold increase over 2015. Anti-corruption has become the focus of China. Honesty has become the pursuit of Chinese society, forming a united force against corruption.