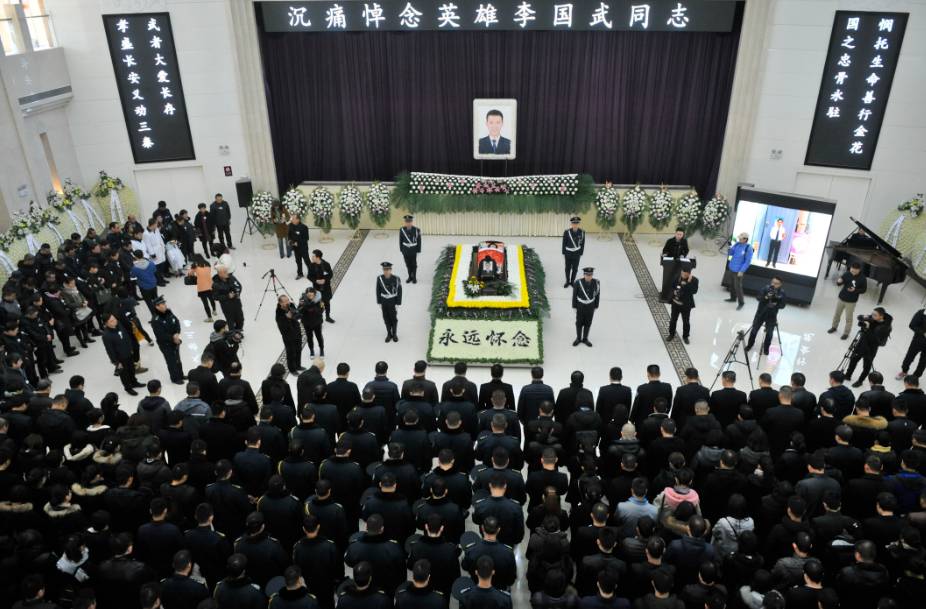 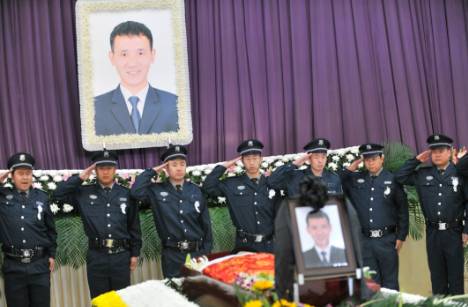 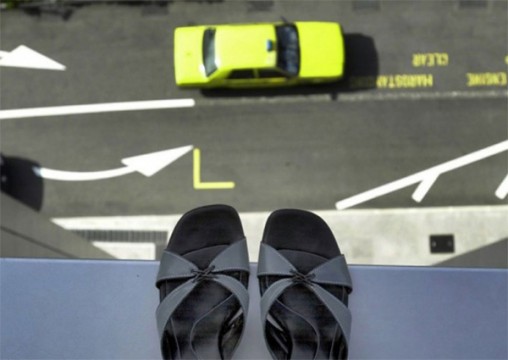 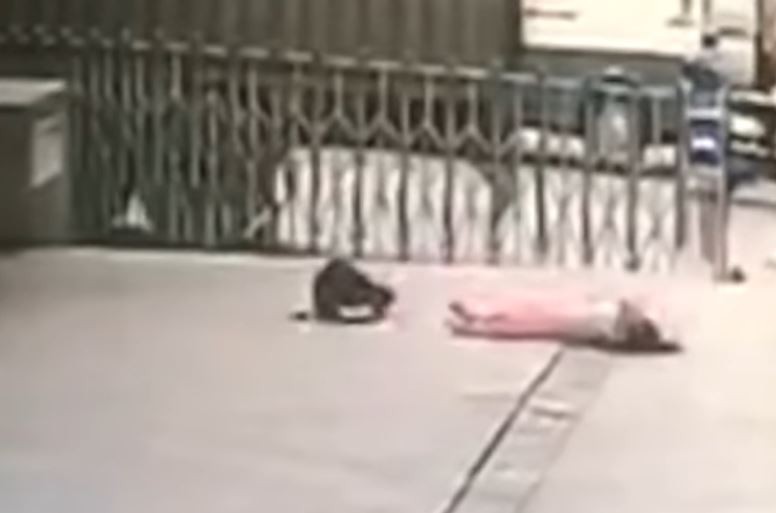 People's Daily - Over 600 people attended the funeral of good Samaritan Li Guowu to bid farewell to a man who gave his life while trying to save another, in Xi’an, Shaanxi Province, on December 18.

Li (43) was a shopping mall security guard in Xi’an and was killed after he tried to save a woman from her suicide.

On the morning of December 10 on Fengchengwulu Road, Li tried to save a woman who had jumped off a high-rise building in an apparent act of suicide.  Li attempted to catch the woman, but was crushed to death and died along with the woman.