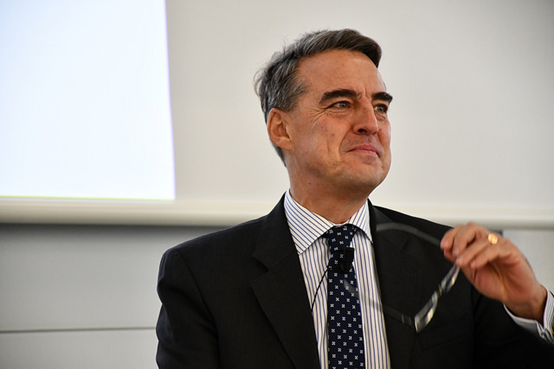 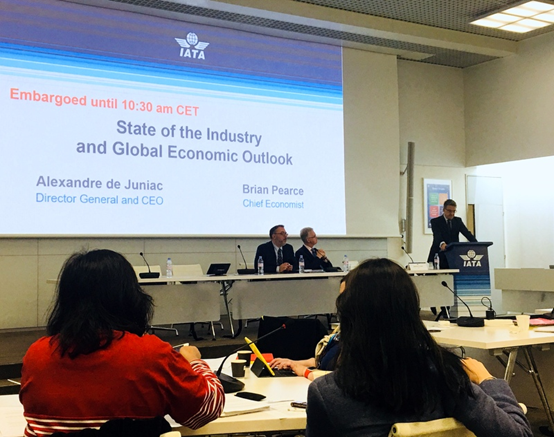 Factors expected to influence net profit next year in the face of rising costs include strong demand, efficiency, and lower interest payments.

Analysts anticipate 2018 will mark the fourth consecutive year for sustainable profits with invested capital return coming in above 9 percent and should exceed average industry capital costs at 7.4 percent.

“Aviation makes the extraordinary normal. Safely crossing continents and oceans in a matter of hours are amazing technical accomplishments that were unthinkable less than a century ago. And they happen reliably many thousands of times a day,” de Juniac emphasized while speaking to reporters on IATA’s year-end report.

“IATA’s job is to help the airline industry connect people and businesses,” he said, later adding, “for most of our history, our financial performance has not matched the value that we create. But in the last years, airlines have dramatically improved profitability.”

Aviation remains the safest way to travel long distances. Almost daily more than 100,000 flights safely transport people from one destination to another. This year airlines will fly 4 billion people and 60 million tons of cargo over some 20,000 city pairs.

“Aviation is the business of freedom and a catalyst for growth and development. The benefits of aviation are compelling—2.7 million direct jobs and critical support for 3.5 percent of global economic activity. And the industry is ready to partner with governments to reinforce the foundations for global connectivity that are vital to modern life,” said de Juniac.

“Airlines, collectively, have been in the black since 2010. And in the last three years, they have made an aggregate industry profit in excess of IATA’s capital costs —something that has never happened before. For any other business, that is normal. For the airline industry, it’s an extraordinary achievement,” said de Juniac.

“By bringing together people of different backgrounds and cultures to do business, to learn from one another and to solve problems, aviation provides immense value beyond what can be calculated,” added de Juniac.