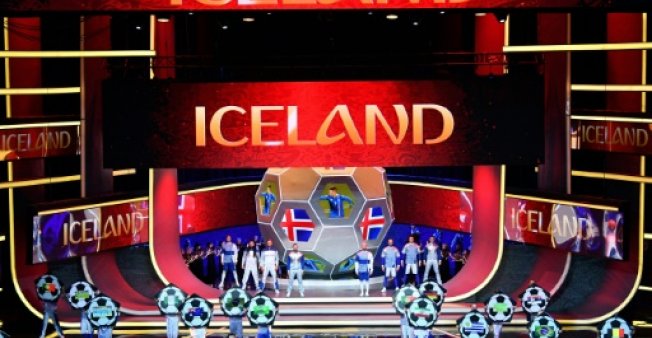 Iceland announced Monday it will stage a diplomatic boycott of the football World Cup in Russia over the poisoning of a former double agent in Britain.

"Among the measures taken by Iceland is the temporary postponement of all high-level bilateral dialogue with the Russian authorities," the foreign ministry said in a statement said.

"Consequently, Icelandic leaders will not attend the FIFA World Cup in Russia this summer," it said.

The Reykjavik government also exhorted Moscow to provide "clear answers" over the poisoning of Sergei Skripal and his daughter in southwestern England on March 4.

"The Salisbury attack constitutes a grave violation of international law and threatens security and peace in Europe," the statement said.

Britain announced in mid-March that British royals and ministers would stay away from the FIFA tournament set for June 14-July 15.

The United States, Canada and Ukraine have also announced the expulsion of dozens more Russian diplomats.

Iceland, a member of NATO but not of the EU, imposed sanctions against Russia along with the EU over the annexation of Crimea.

This year's World Cup will see Iceland compete for the first time at the highest level.