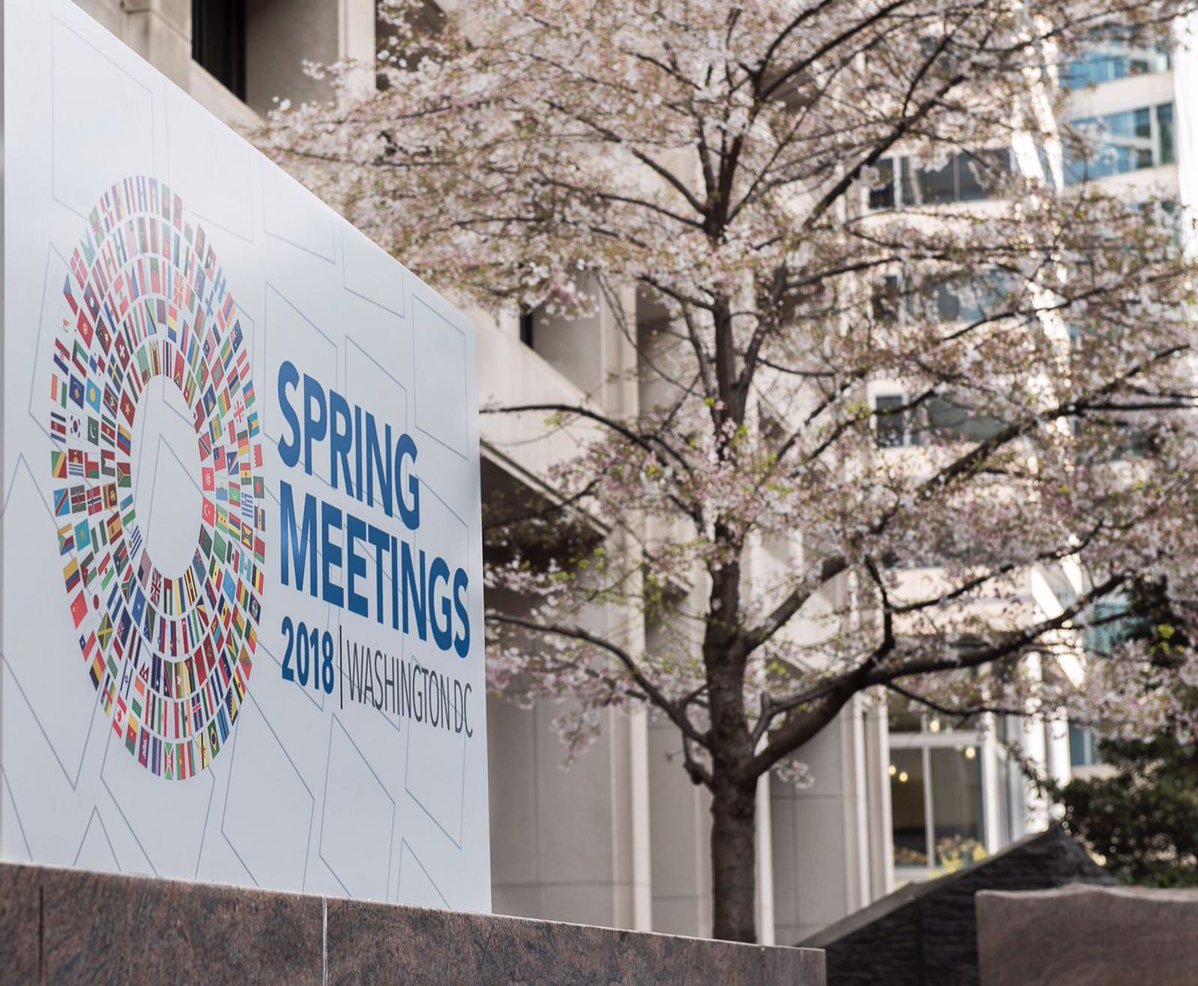 The IMF said Tuesday it remains upbeat about the economic prospects of emerging Asia, labelling the region "the most important engine of global growth" despite concerns over trade disputes and mounting debt.

The fastest-paced expansion will remain concentrated in Asia, it predicts, where the buoyant economies of China, India and a host of Southeast Asian nations will perform well above the global average.

China reported Tuesday that its economy had grown 6.8 percent in the first quarter, maintaining the same pace as the fourth quarter.

India is widely expected to be the next global growth juggernaut.

The IMF foresees the nation's economy surging by 7.4 percent this year and 7.8 percent in 2019, also unchanged from its previous outlook in January.

The two Asian giants have seen their economic prospects brighten amid strong global demand for their exports and as their massive populations start spending, the IMF said.

Southeast Asia's booming economies of Indonesia, Malaysia, the Philippines, Thailand and Vietnam will collectively maintain growth above five percent this year and next, the fund said.

"Emerging Asia, which is forecast to continue growing at about 6.5 percent during 2018–19, remains the most important engine of global growth," the fund wrote.

Their prospects are less certain amid US President Donald Trump's threats to impose tariffs on up to $150 billion worth of Chinese goods as part of his "America First" agenda.

"Growing trade tensions and risks of a shift toward protectionist policies, and geopolitical strains" are among the greatest concerns, the fund said.