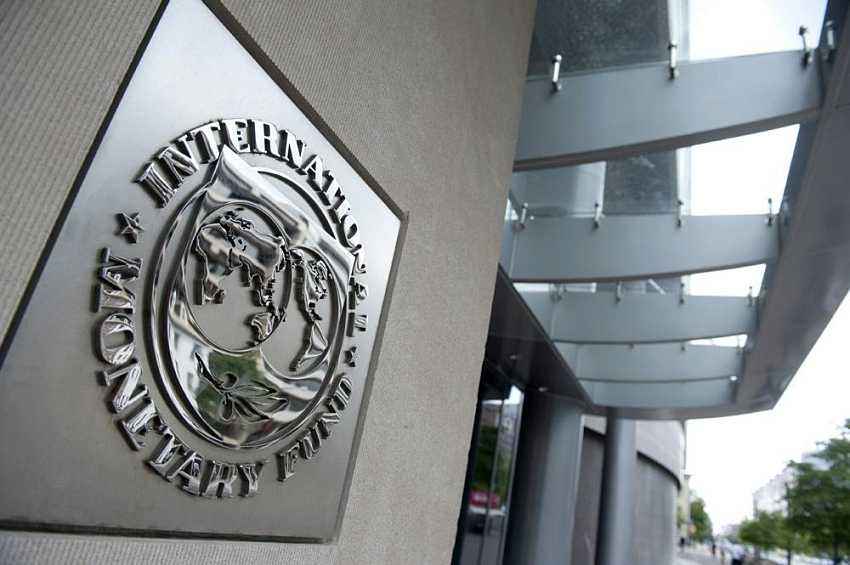 The International Monetary Fund warned on Friday that US import tariffs on steel and aluminum would likely cause economic damage to the United States and its trading partners, and urged countries to resolve trade disputes without resorting to retaliatory measures.

"The import restrictions announced by the US President (Donald Trump) are likely to cause damage not only outside the U.S., but also to the U.S. economy itself, including to its manufacturing and construction sectors, which are major users of aluminum and steel," the IMF said in a terse statement.

Trump said on Thursday he planned to impose tariffs of 25 percent on steel imports and 10 percent on aluminum products that were designed to safeguard American jobs in the face of cheaper foreign products and would be formally announced next week.

A day later, the European Union raised the possibility of taking countermeasures, France said the duties would be unacceptable and China urged Trump to show restraint. Canada, the biggest supplier of steel and aluminum to the United States, said it would retaliate if hit by US tariffs.

The IMF did not elaborate on the economic damages. It is currently in the midst of updating its global economic forecasts ahead of April meetings of its 189 member countries.

"We are concerned that the measures proposed by the US will, de facto, expand the circumstances where countries use the national-security rationale to justify broad-based import restrictions," IMF spokesman Gerry Rice said in the statement.