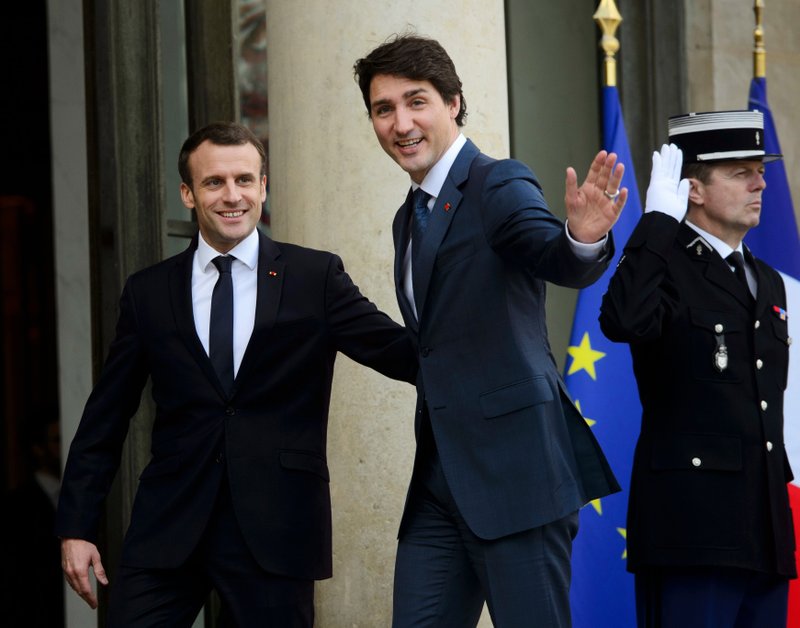 In a joint news conference in Paris, Trudeau praised the “benefits” of a trade deal between Canada and the European Union that came largely into effect last September.

Canadian imports from France have increased 4 percent last year and Canadian investments in France have jumped 23 percent, he said.

Trudeau insists the deal included rules to protect workers’ rights and the environment, but CETA had triggered many protests across Europe, with critics arguing it weakens European labor laws.