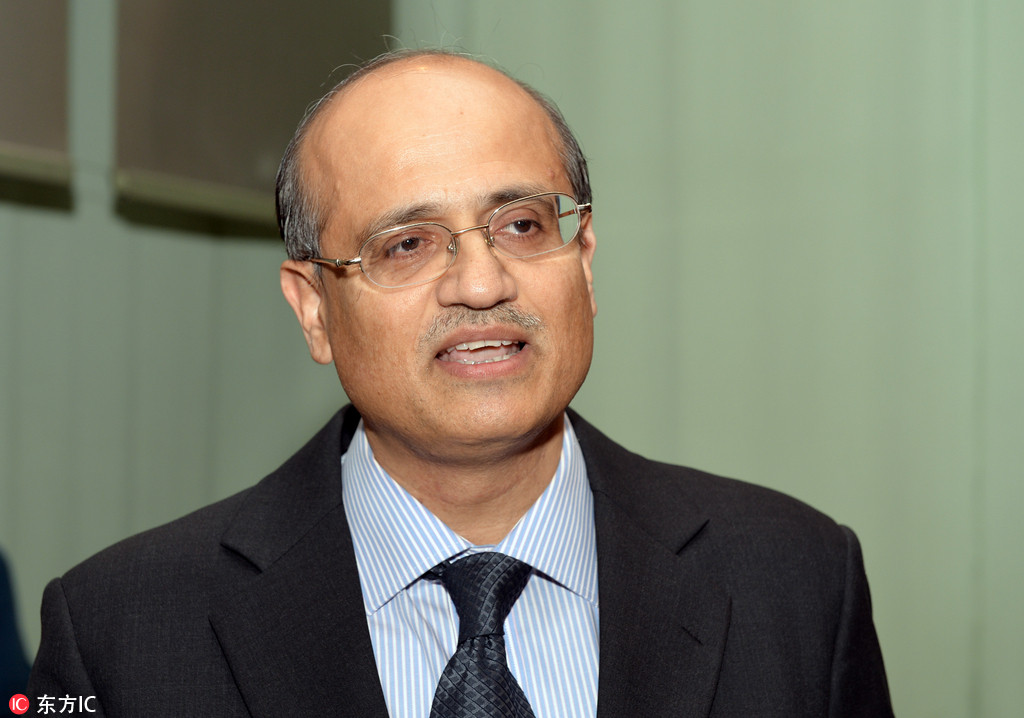 The Appointments Committee of the Cabinet approved it on Jan. 1, 2018, and Indian Ministry of External Affairs spokesperson Raveesh Kumar announced it Monday on Twitter.

“An early morning start! Shri Vijay Gokhale, an Indian Foreign Service Office of the 1981 batch, took over as Foreign Secretary of India today morning,”  he wrote.

As an expert on China, Gokhale had played a crucial role in negotiating the “disengagement understanding” between India and China, ending the 73-day Doklam standoff last year, Indiatoday reported on Monday.

Gokhale was an Indian Foreign Service (IFS) officer of the 1981 batch and served as the secretary (economic relations) in the Ministry of External Affairs before taking over.

He was India’s Ambassador to China from January 20, 2016 to October 21,2017. His previous diplomatic assignments include postings in Hong Kong, Hanoi, Beijing and New York.

As foreign secretary, Gokhale will face several challenges, according to Indianexpress, including India’s strained relations with Pakistan, future strategies to maintain ties with Eastern countries, border issues with China.