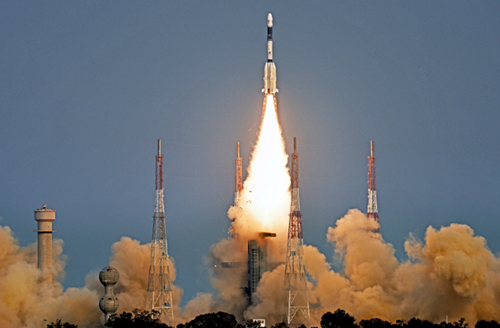 The satellite was launched on board the Geosynchronous Satellite Launch Vehicle on Thursday and completed the first orbit raising movement on Friday morning. The second orbit raising operation was also successful on Saturday morning but the agency lost contact with the satellite four minutes after its liquid apogee motor engine firing.

An ISRO source said the power system failure of GSAT-6A may be the reason for the loss of contact, but has been no official confirmation. The agency’s new chairman K.Sivan held a marathon meeting with senior scientists. This was his first launch after taking charge of the leading organization of Indian space research.

This is also the second mission failure for ISRO in six months. Previously, the ISRO failed to put its navigation satellite IRNSS-1H into orbit and has scheduled a fresh launch later this year.