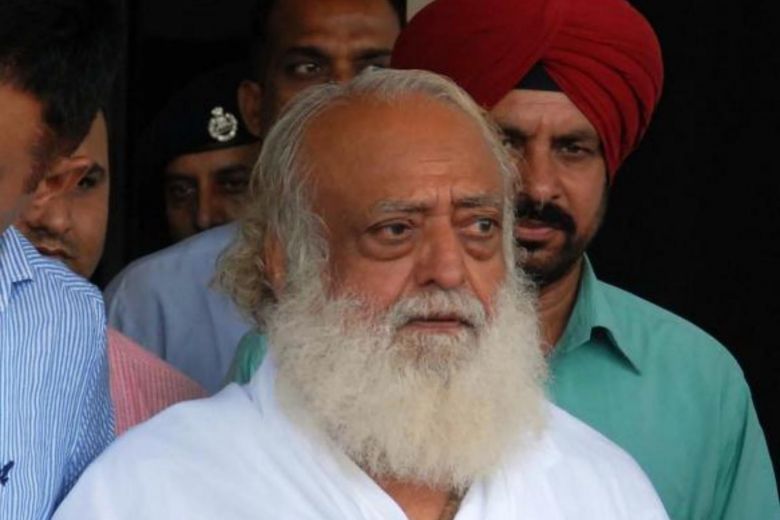 An Indian spiritual guru with millions of followers was sentenced to life in prison on Wednesday for raping a teenage devotee, his lawyer said.

"Asaram (Bapu) has been sentenced for life until death. And two others, including a woman, have been sentenced to 20 years in prison," Rajendra Singh, a lawyer for the defence team told AFP outside the court in western Rajasthan state.