Indonesia's Lion Air is buying 50 Boeing 737 MAX 10 airplanes in a deal valued at about $6.2 billion, the firms said Tuesday, as the carrier looks to cash in on a transport boom in the Southeast Asian nation. 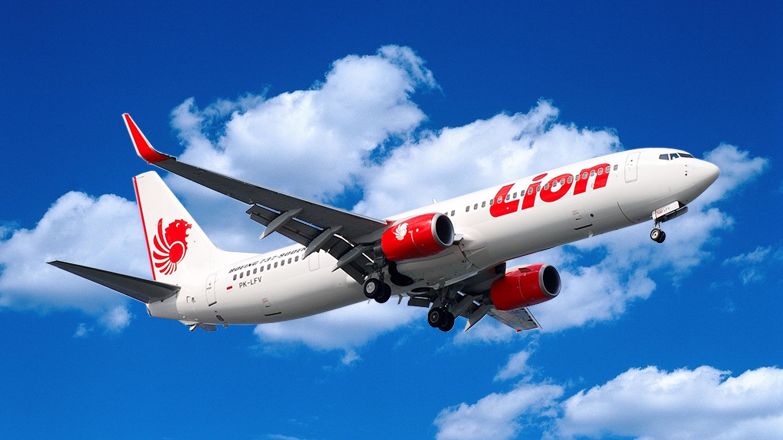 The new single-aisle plane is the latest incarnation of Boeing's 737 MAX series, which can accommodate between 130 and 230 passengers and fly up to 3,850 nautical miles (7,130 kilometres), the companies said in a statement.