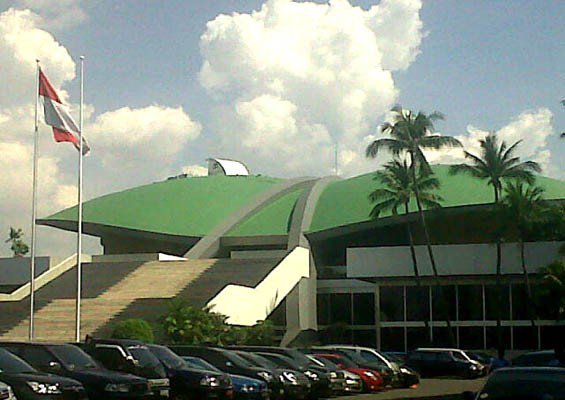 The fire occurred in a meeting room on the second floor of the Nusantara III building.

The incident forced an evacuatio of the Representatives and employees. The cause of the fire is still unknown. Up to this moment, firefighters are still extinguishing the fire.

Tempo.co reported that the fire alarm went off while reporters were interviewing constitutional law expert Refly Harun on the ground floor of the building.

Meanwhile, the Jakarta Disaster Mitigation Agency tweeted that 10 fire trucks had been deployed to the location, in addition to another that was already inside the complex. The cause of the fire is still being investigated.