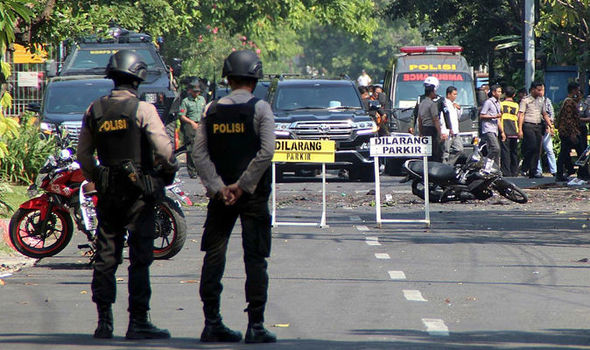 Those four terrorists were killed in a shoot-out with police detectives in a Cianjur bus terminal. Police have been tailing them from the province's city of Sukabumi.

Police found out that those killed suspects intended to launch series of attacks on police stations, police on duties in Jakarta and Bandung and also police mobile brigade headquarters in Depok, West Java.