This year's championship is full of surprises.

Selena Williams said right before the tourney that she had not completely recovered and will not defend her title.  She has to wait one more year to achieve her goal of winning 25 Grand Slams. 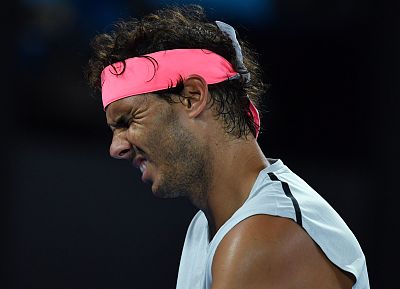 Rafael Nadal grimaces as he walks on court while preparing to serve to Marin Cilic during their men's singles quarter-finals match(Photo: VCG) 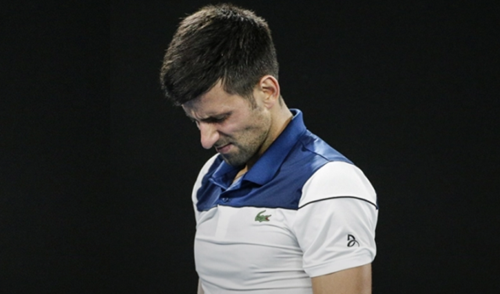 No.14 seed Novak Djokovic from Serbia was stopped by 21-year-old South Korean player Hyeon Chung, ranked 58 in the world, in the fourth round on Monday.

The counterattack of Chinese girl Zhang Shuai against No.13 seed Sloane Stephens from the US was a big surprise. Zhang now ranks 34th in the world.

Maria Sharapova was stopped in the third round by German player Angelique Kerber. Kerber will play  Madison Keys of the US in the semifinals.

Full list of quarterfinals matches in the Men's and Women's singles 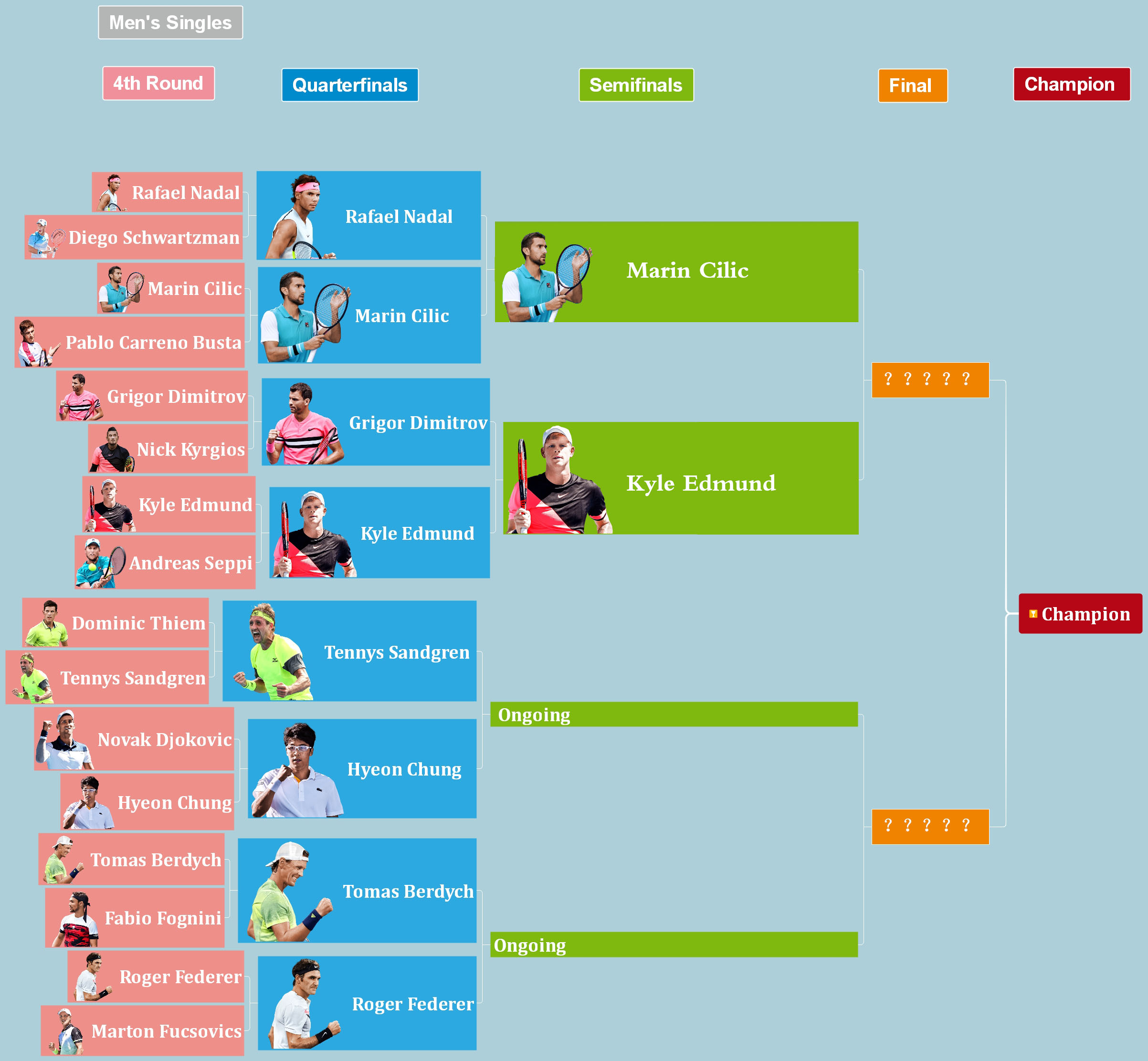 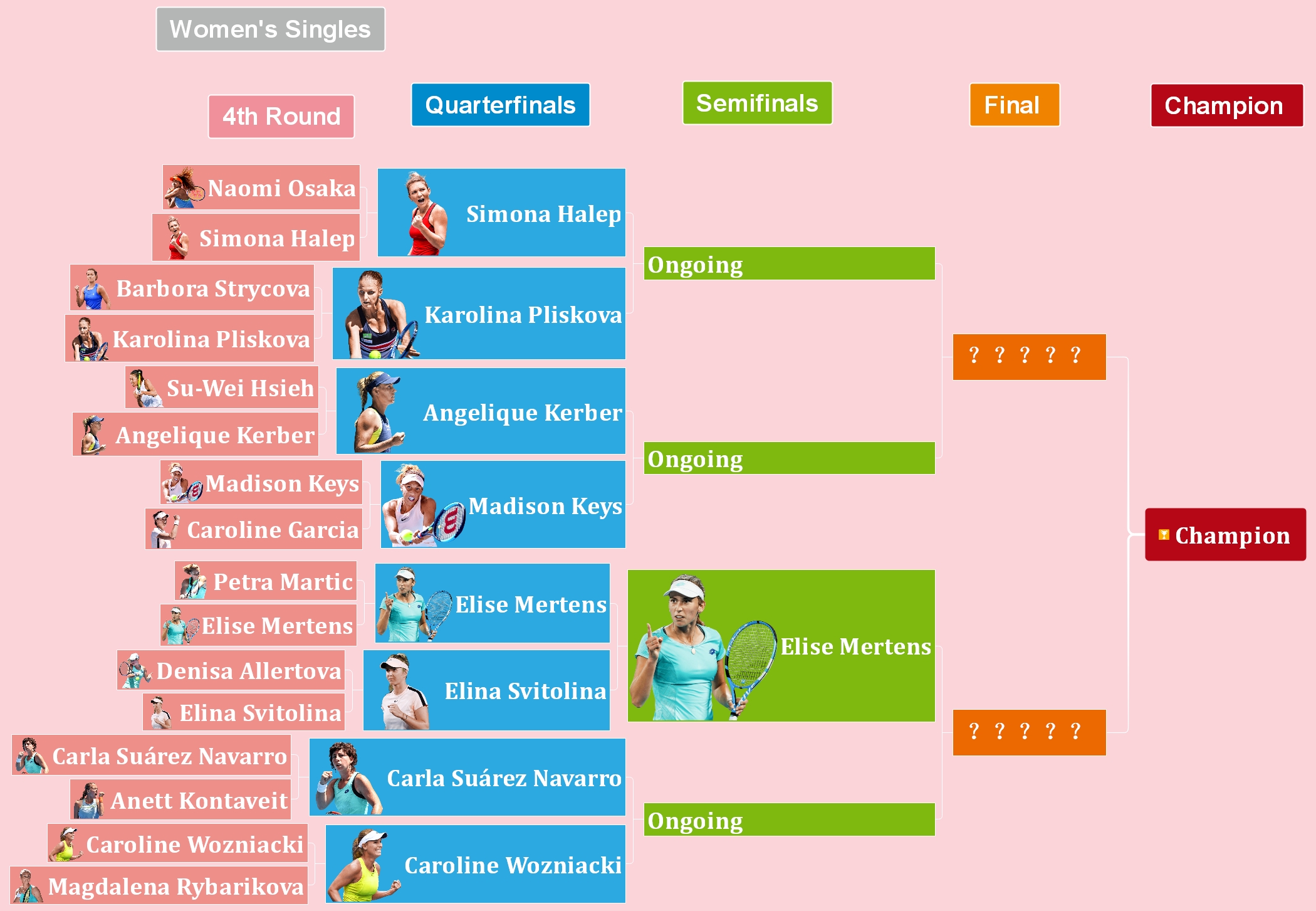